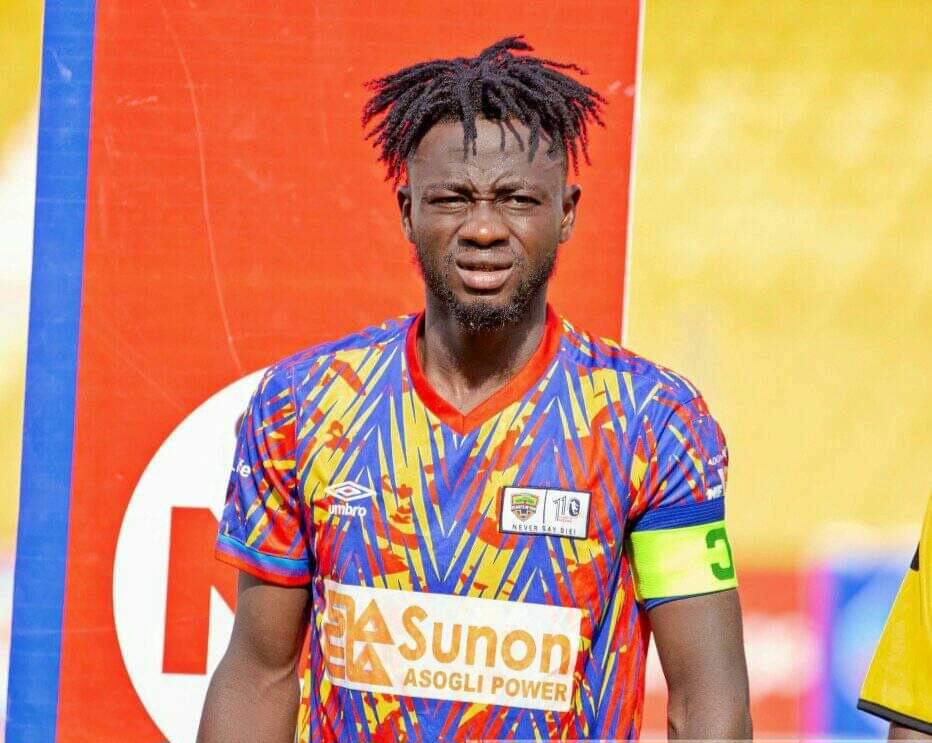 Hearts of Oak have officially released their captain Fatawu Mohammed from the club after almost a decade of a stint with immediate effect, GHANAsoccernet.com can confirm

There have been reports by media in Ghana of the Phobians cutting ties with the defender but it's been made official after the club served Mohammed with his release letter.

"With reference to the mutual termination of the contract agreement between Fatawu Mohammed and the club; The player is free to join any club of his choice," a portion of the letter intercepted by GHANAsoccernet.com reads

The 30-year-old joined Hearts in 2013 from Real Tamale United and has since been an important player in the team having contributed to the successes across the period.

He helped the Ghanaian giants to a league title in the 2020-21 season which they had not won since 2008 and two FA Cups but lost his position in recent times, forcing the club to let him go.

He also served as captain of the club since 2018 but he was stripped of the captaincy when Serbian trainer Slavko Matic took over the head coach position after the exit of Samuel Boadu.

Mohammed during his time as a Phobian player earned himself a call-up to the Ghana national team and has four caps to his credit.