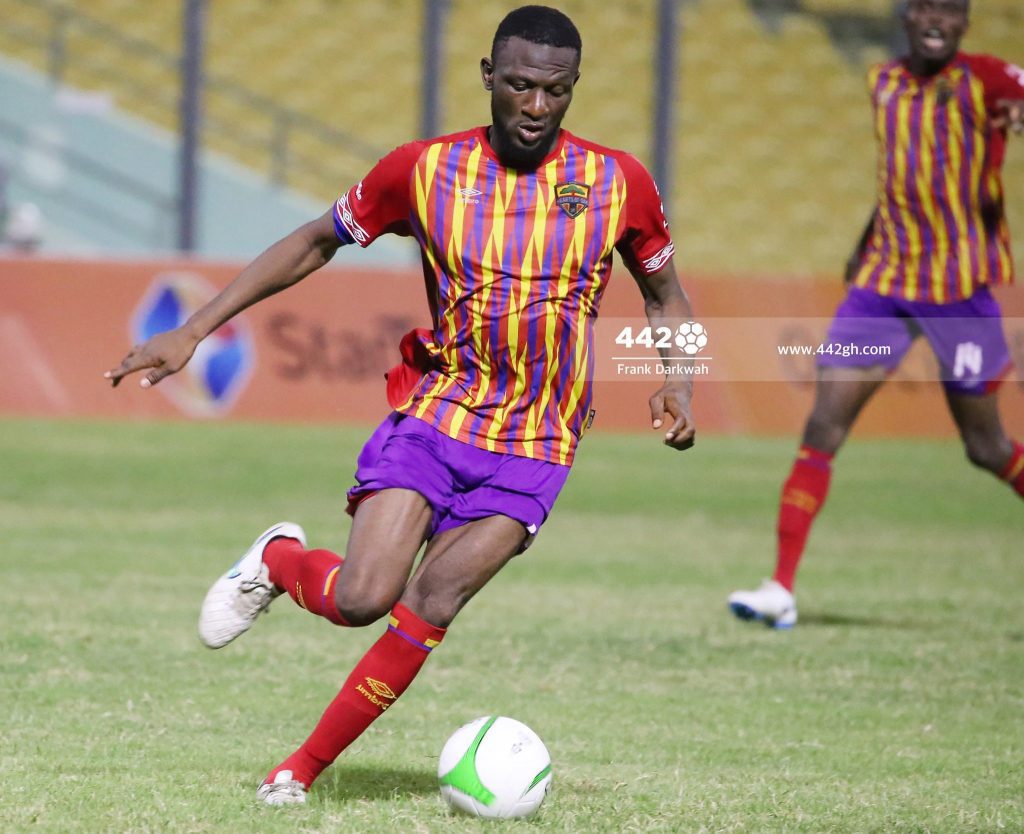 The Phobians have decided to part company with the experienced central defender by mutual termination of their contract with immediate effect.

"With reference to the mutual termination of the employment contract agreement between the player (Mohammed Alhassan) and the club; The player is free to join any club of his choice," a portion of the letter sent to the player as intercepted by GHANAsoccernet.com reads.

Alhassan signed for Hearts in December 2018 after leaving WAFA SC and has since been an outstanding member of the team having helped the club to win laurels.

The 30-year-old dependable defender played over 90 matches for the Ghanaian giants in the Ghana Premier League across the years he spent at the club.

Alhassan was instrumental for the Rainbow club when they won a double, the Ghana Premier League and FA Cup in the 2020-21 season under coach Samuel Boadu.

He also contributed immensely to retaining the FA Cup title the following season.

Alhassan was part of the Ghana home-based national team that eliminated Benin and Nigeria to secure qualification to the 2022 CHAN tournament in Algeria.

However, he didn't make the final squad for the tournament which kicks off in few days time.