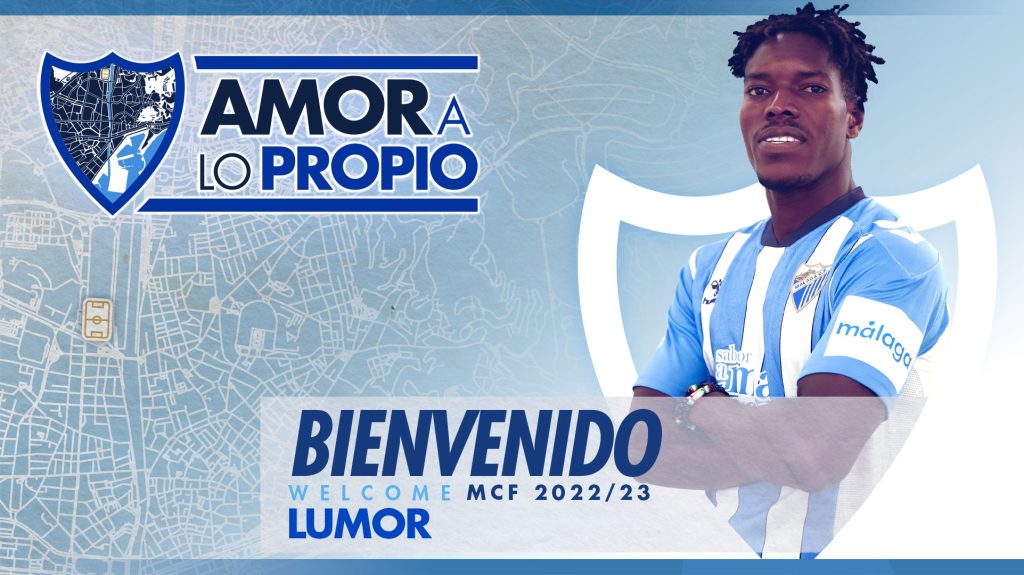 Agbenyenu joins the Spanish Segunda Division side on a free transfer until the end of the current 2022-23 season.

The left-back earned himself the deal after successfully passing a trial period that began last Monday, October 10 following the approval of coach Pepe Mel and sporting director Manolo Gaspar.

Agbenyenu accumulates a long career with 26 years, going through the Portuguese outfit Portimonense, German club 1860 München, Turkish side Göztepe and Sporting Lisbon until reaching the Spanish league in 2019-20 campaign playing for RCD Mallorca.

His first experience in Spain saw him make 23 appearances in the La Liga scoring a goal, in addition to a cup match with an assist.

The defender's last club was Greek side Aris Thessaloniki, being released at the end of the 2021-22 campaign.

At the national team level, the new Blue and White left-back played with Ghana in the 2019 Africa Cup of Nations held in Egypt.

He has 13 caps for the Black Stars since his debut on June 11, 2017 against Ethiopia in an Africa Cup of Nations qualifier.