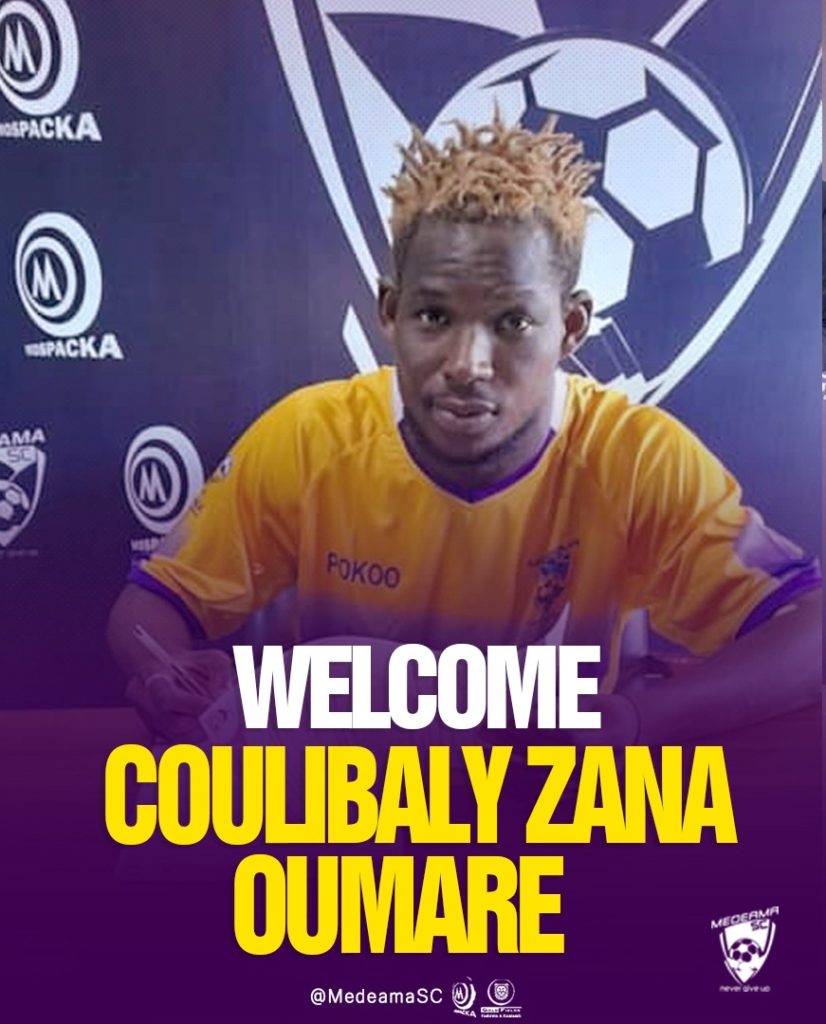 Medeama SC have announced the signing of former Simba SC and AS Vita Club defender Zana Oumar Coulibaly on a two-year contract.

Coulibaly is joining the Yellow and Mauves on a free transfer.

The 28-year-old terminated his contract with AS Vita by mutual consent at the end of the 2019/2020 season.

Coulibaly joined the DR Congo giants in July 2019 from Tanzanian side Simba where he won the Tanzania Premier League.

The experienced right back made 8 appearances in the CAF Champions League during his stint with AS Vita.

Coulibaly started his professional career at Africa Sports in Ivory Coast from 2015 to 2017 before joining ASEC Mimosas.

He played 7 games in the 2018 CAF Confederation Cup with the Ivorian giants.