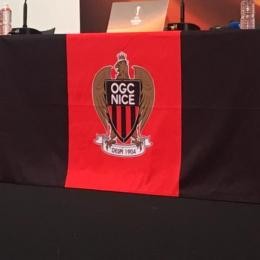 Playing for Sevilla FC since last August, Brazilian-Portuguese attacking midfielder/winger Rony Lopes (24), who didn't manage to win his spurs for Rojiblancos at all, has been targeted by OGC Nice, according to France Football. Former AS Monaco player is still on a deal with Spanish giants until June 2024. Purchased on a 25 million euros transfer fee less than a year ago, though in a swap deal having Wissam Ben Yedder move on the other way around, Lopes is now worth less than half the sum.