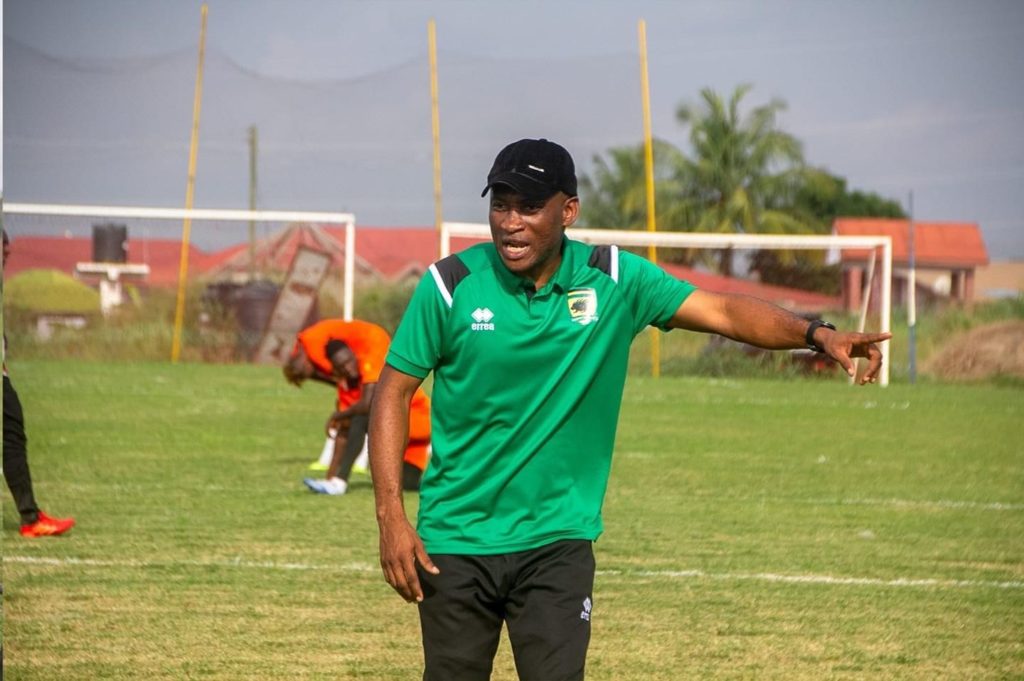 Dr Prosper Nateh Ogum's unexpected resignation as Asante Kotoko head coach has earned him criticism from a management member of the Ghanaian champions.

“The fans of Asante Kotoko should understand that the management led by Nana Yaw Amponsah is focused on moving forward. This is not a big issue, we can announce a new coach anytime because we have seen better coaches at the club,” he said on Adom TV.

“C.K Akunnor [Former Ghana coach] was even fired. Who is Prosper Narteh Ogum, a coach who has handled clubs like Ebusua Dwarfs and WAFA?” he quizzed

“Nobody will entertain someone who is arrogant and disrespectful at Asante Kotoko. He [Prosper Narteh Ogum] exhibited his arrogance during Wednesday's meeting with the board. Who is he?, A coach who wanted to sign aged Joseph Tetteh Zutah who is struggling for playing time at Medeama.” he slammed.

Meanwhile, Kotoko have announced they will not take part in the GHALCA Top 6 tournament.