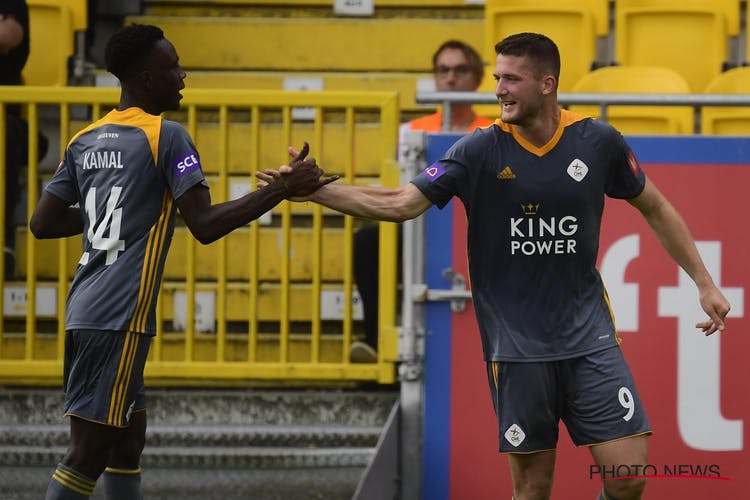 Sowah scored the fastest goal of the season in that game, after netting the opener just 55 seconds into the game.

The 19-year-old's telepathy with Henry in OH Leuven attack was very interesting. The Frenchman is also very appreciative about his friend.

"We are training on it.We feel good.It is great that he draws more and more confidence.It is a boy who will succeed. He has the right mentality. "

"I'm happy to be able to play with him, his position is good, he can be decisive, his passes are a plus and he also has a very good shot, he is a talented person and a very complete player," Henry concluded.

Sowah joined the club on loan deal during the January transfer window from English Premier League side Leicester City.