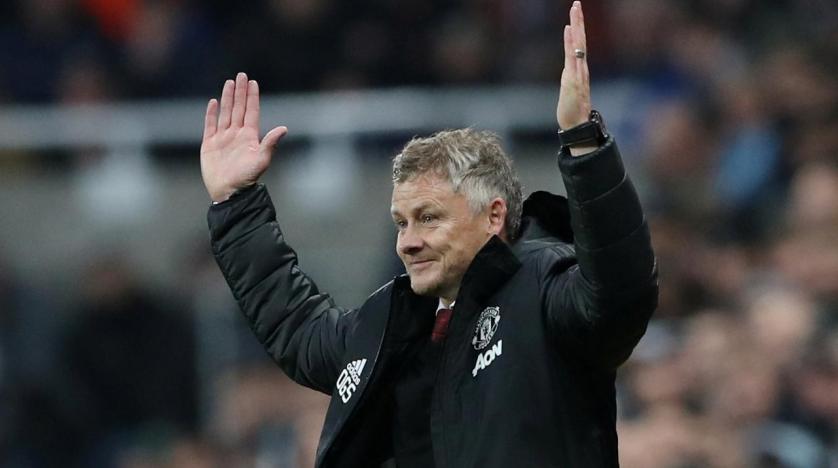 The team manager for the Red Devils (Manchester United), Ole Gunnar Solskjaer is desperate for some kind of new addition for the team so that he has at least some change of pace in how the team performs.

The Premier League has been disastrous for the Red Devils as they’ve gone and placed themselves on the 12th position of the lot, after losing quite a significant number of matches.

According to Solskjaer, the team will continue to do its best in terms of training and opponent analysis to prevent any type of mishaps in the future.

But both the fans and Solskjaer himself know that without some kind of refreshing change, achieving success after so much failure is a tall order. 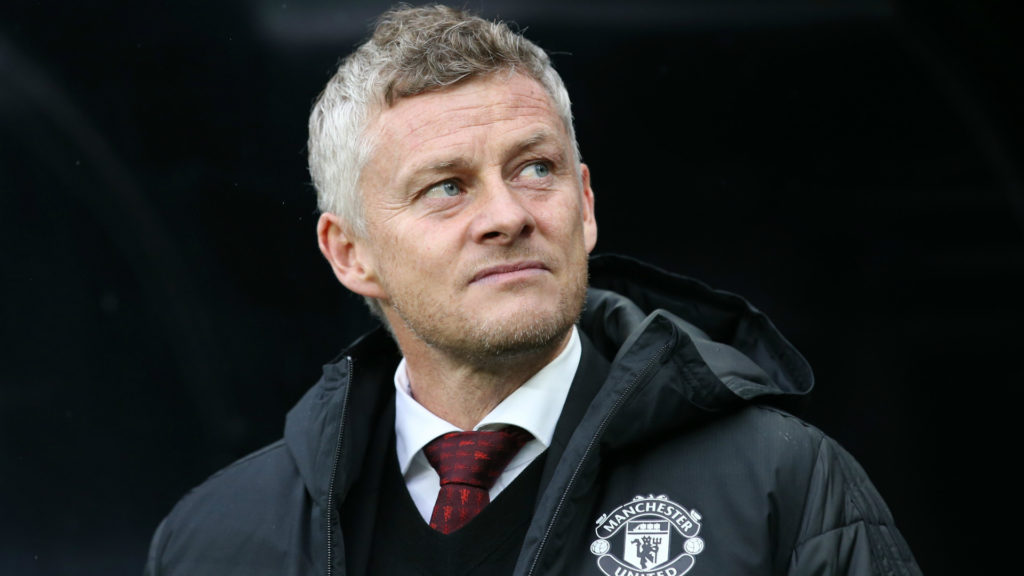 Although there are more than enough Red Devil fans in Norway, it seems that those who do the numbers and calculations, namely the whole list of top Norwegian bookmakers, are starting to doubt the Norwegian coach’s capability of revamping the team and changing the attitude on a serious basis.

It’s likely that due to these decreasing numbers in the odds of Red Devils ever returning to their position of fame, Solskjaer has started to look around for cheap alternatives no matter where he can find them.

However, he still decided not to look too far from home and is eyeing up an upcoming star from Rostov, Mathias Normann.

Normann has been performing extremely well in the last couple of months, proving himself to be an amazing addition to any team playing in the Premier League.

However, due to his “not so large” popularity among football fans, it’s unlikely that a premium price tag will be placed on his addition.

This is one of the reasons that Solskjaer has even considered Normann, as he’s the best and cheapest alternative he could find.

Should the Red Devils continue their poor performance, Solskjaer will have to somehow save his skin by revamping the team.