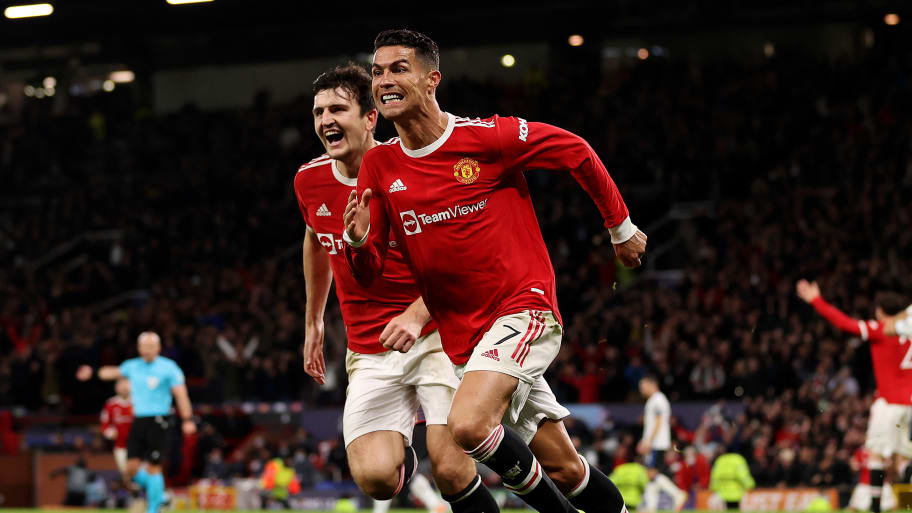 Manchester United manager Ole Gunnar Solskjaer has launched a staunch defence of Cristiano Ronaldo after the 36-year-old scored the late winner against Atalanta on Wednesday night.

United came back from 2-0 down at Old Trafford to rescue their Champions League campaign, having been bottom of the group at half-time, with Ronaldo capping off the dramatic turnaround.

Ronaldo has scored six goals in eight appearances since his sensational return to United at the end of August, but there have been questions about whether he is the right fit for the team.

“I was really, really pleased with how he led the line,” Solskjaer is quoted as saying by Sky Sports.

“As a centre forward, we asked him to run the channels, drop in, press more because we're at home, of course. We want to get the crowd behind us,” the United boss added.

“Even he was down inside his own six-yard box towards the end defending, you could see him sprinting. He did everything a centre forward should be doing, leading the line and defending.

“If anyone wants to criticise him for work-rate or attitude, just watch this game. Watch how he runs around. And, of course, the goal is just what he does better than most.”

Fans will be praying that the United performance they saw in the second half against Atalanta, and not the one from the first half, will be what is on show against Liverpool on Sunday.

Liverpool are in ruthlessly good form at this moment in time and United will need a big performance to avoid a big early blow to their already fading title hopes. United have only beaten Liverpool once in the Premier League in almost six years stretching back to January 2016.

This article was originally published on 90min as Ole Gunnar Solskjaer launches defence of Cristiano Ronaldo.