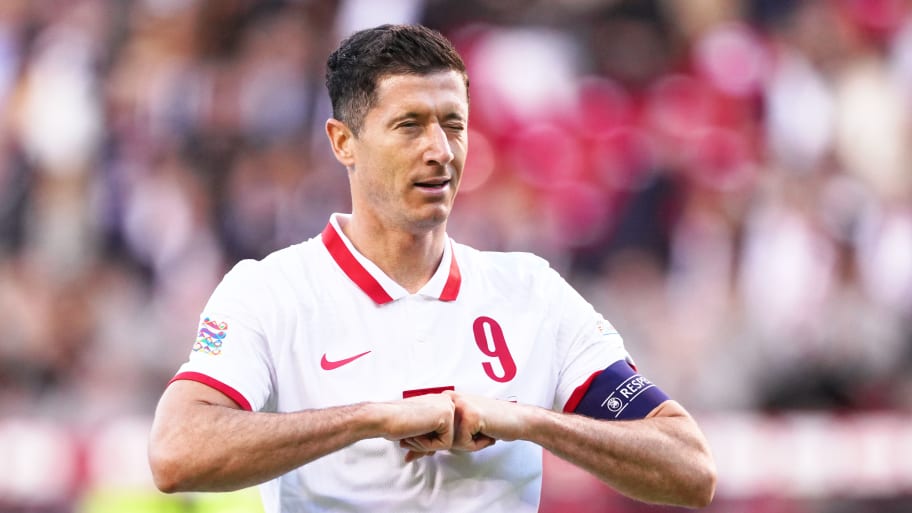 Bayern Munich Executive Director Oliver Kahn has insisted that the club are 'looking forward' to Robert Lewandowski showing up for pre-season training, despite the player's insistence on a move to Barcelona.

Lewa is coming off the back of yet another incredible season at Bayern, scoring a fairly ridiculous 50 goals in 46 appearances in all competitions - making it his seventh consecutive season in which he's scored 40+ goals at FC Hollywood.

Now, with just one year left on his contract in Bavaria, Lewandowski is keen to leave the club this summer and sign for La Liga giants Barcelona. Bayern have long maintained that they are keen for the forward to see out his current contract at the club, and this stance has been reiterated by Oliver Kahn (quotes via Mundo Deportivo):

"As far as Robert is concerned, not much has changed. He has a contract until 2023 and we are looking forward to him showing up with us on the first day of training.

"Robert is evaluating the options of Barça and others. But it is good to remember that he has a contract with Bayern and, this is very important, we are not worried."

Lewandowski himself has also recently commented on the potential move to Barcelona, stating that is the 'best solution' for all parties: "I think that in the current situation it's the best solution, especially as the club can still receive money from a transfer.

"I don't want to force anything, it's not about that. It's about finding the best solution. We need to cool down, I want to talk calmly and not through the media.

"I hope the fans will understand me one day."