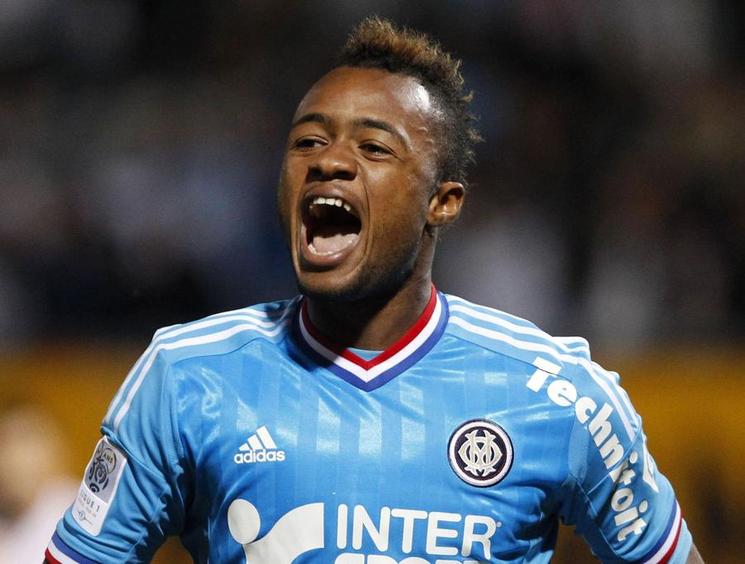 Les Gones have targeted the 2014 World Cup star as an addition to their striking department following the departure of Bafetimbi Gomis and Jimmy Briand.

According toÂ Le ProgrÃ¨s, the Lyon president Jean-Michel Aulas is a huge admirer of the 22-year-old.

But Lyon must be ready to the meet the â‚¬ 4 million asking price by Olympique Marseille.

Three other French Ligue 1 sides Lille, Saint-Etienne and Nice are seeking after Jordan, who is under contract at the Stade Velodrome until June 2015.

He spent the second half of last season on loan at relegated Sochaux where he scored five goals in 17 appearances.