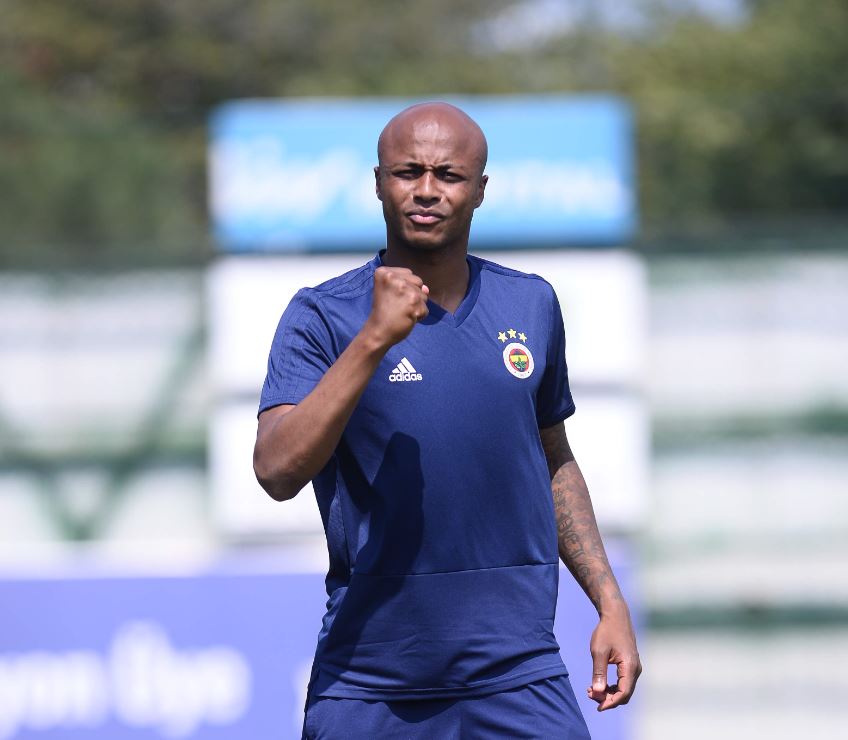 The Ghana international sat out the 3-1 home win over Antalyaspor due to injury.

Ayew spoke to Fener's official TV station after the game: ''First of all I want to thank the fans, the club, and the staff. I am leaving this great club with lots of experience. It was a very tough year for us but at least we have managed to finish the season strongly.

''Let’s hope Fenerbahce have a great season in the next campaign. Speaking personally, I have to say that I should have done better. This is a huge club and the memories will remain with me forever.''

Ayew-owned by Championship side Swansea- didn’t impress enough to earn himself a permanent move.

Ayew will return to Swansea City but it is likely he will leave the Welsh club in this transfer window.

His contract at the Liberty Stadium runs until June 2021.