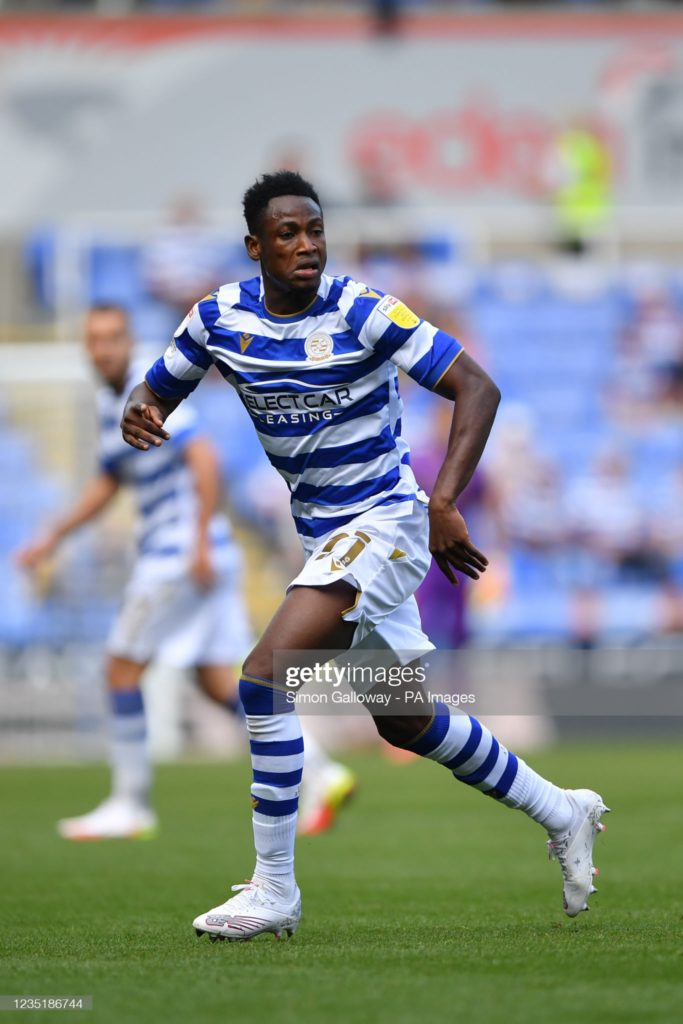 Defender Baba Rahman continued his impressive run for Championship side Reading on Saturday, 23 October 2021, in their 2-0 defeat at Blackburn.

The Ghana international lasted the entire duration of the match as left back at Ewood Park.

Rahman was the highest rated player in the Reading set up with 7.3 according to the App Fotmob.

The 27-year-old has now made nine league appearances for the Blades.

Blackburn took the lead on the hour mark when Sam Gallagher tapped in for the hosts after Joe Rothwell had hit the post with a low shot.

Rovers' second came just three minutes later when Tyrhys Dolan cut in from the left and curled a right-footed effort across Luke Southwood.