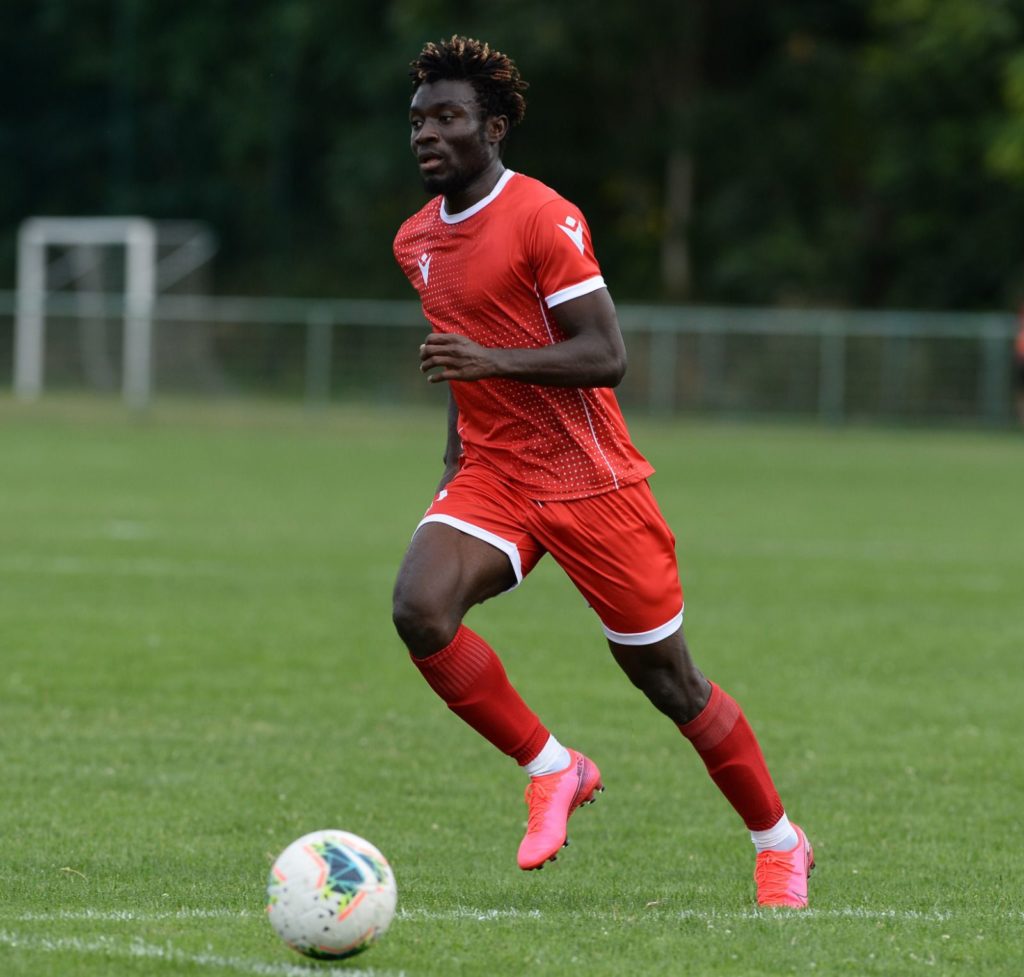 Ghanaian midfielder Ibrahim Mustapha scored twice for Radnicki Mitrovica in their 3-0 away win at Macva in the Serbian Prva Liga.

Mustapha was on target in the 44th minute when he received a flicked header around the centre circle to race past two opponents to slot home.

Teammate Ognjen Dimitric had already broken the deadlock in the 21 minute for Radnicki Mitrovica.

Mustapha's second was from a fast break where he made a move down the left side, made two touches and made light work of the goalkeeper to put the game to bed.

The 21-year-old, owned by giants Red Star Belgrade, has received rave reviews from the media for his performances season for Radnicki Mitrovica.

Mustapha has five goals in nine league appearances for his side.