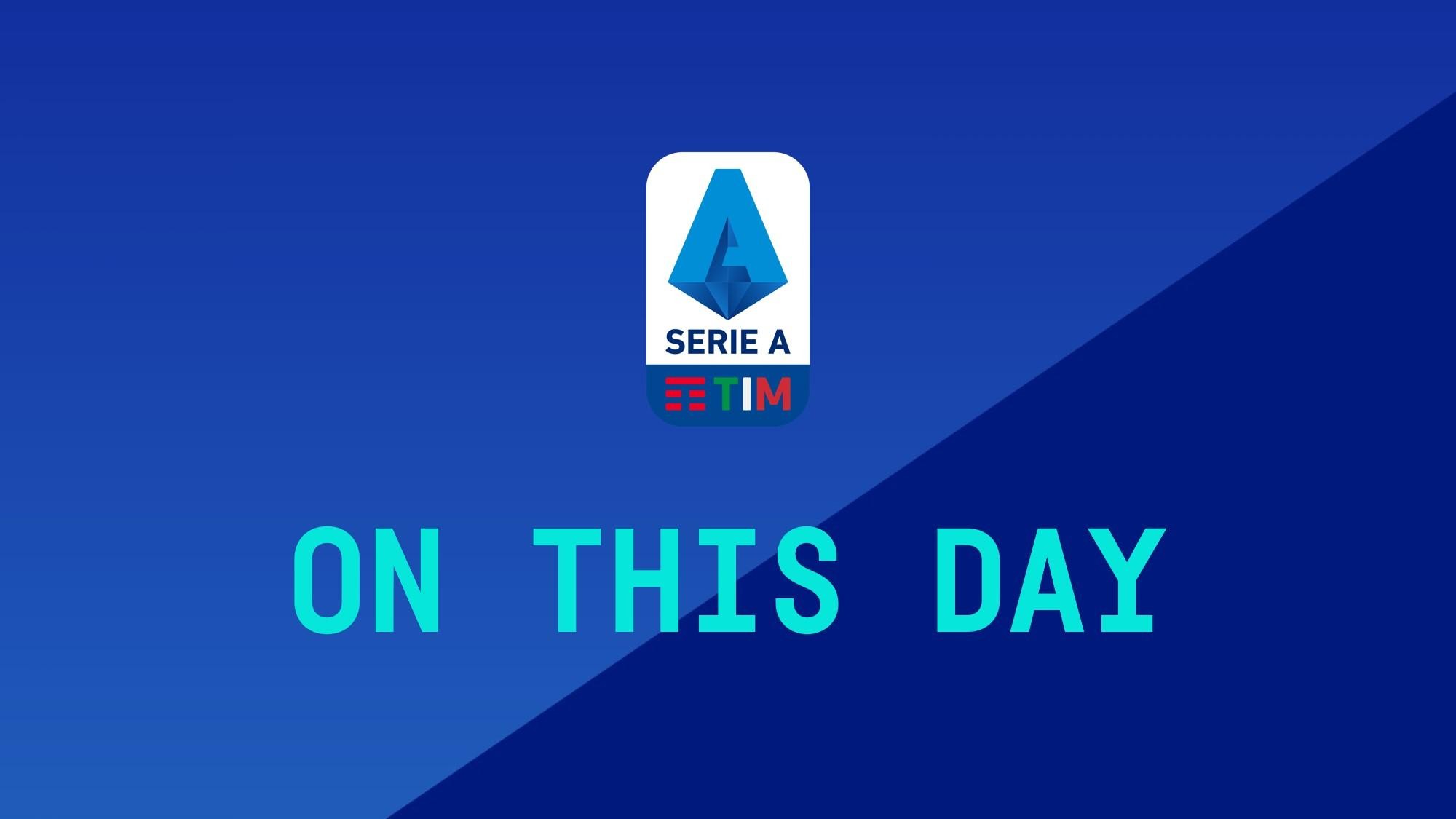 2007: Vigiani scores 3 goals and is part of Reggina history

Luca Vigiani scores a hat-trick in the Reggina-Catania 3-1 match; the midfielder is still one of two players in the history of the Amaranto in Serie A to have scored three goals in the same match, the other being Rolando Bianchi.

A.C. Milan won the Supercoppa di Lega in Doha, Qatar, beating Juventus 4-3 on penalties after a 1-1 draw in the 90th and 120th minutes, the last title of Silvio Berlusconi's era as Rossoneri owner. Chiellini scored in the 18th minute and Bonaventura in the 38th, with Pasalic's decisive penalty after the one missed by Dybala.