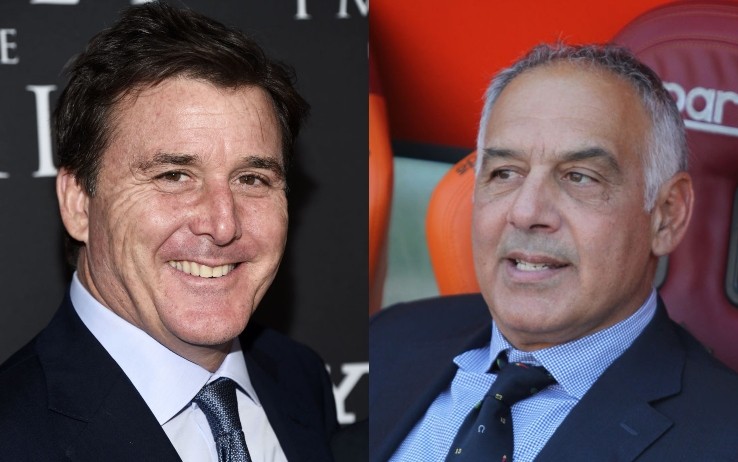 Thursday, 6 August 2020 will always be a historic date for AS Roma.

Pau Lopez and Roger Ibanez might wish that weren’t true, after being at fault for Sevilla’s two first-half goals in Duisburg.

Those mistakes effectively ended any hope of Europa League glory, and therefore Champions League qualification, before the half time whistle had blown.

But the date will go down in history for another reason – it was the day an agreement was finally struck to sell the club to the Friedkin Group.

After months of negotiations, speculation and rumours, the news came as a relief to the legions of Giallorossi fans who are ready to embrace a new era and move on from the unpopular James Pallotta. A €591 million takeover should be closed before the end of the month, although the press release confirming the agreement also mentioned that either party can terminate the deal if it isn’t set in stone by then.

It would be interesting to know what the new owners made of the performance against Sevilla, which was Roma’s poorest since a 2-0 Serie A defeat to Udinese on 2 July.

It certainly highlighted how much work needs to be done to make this squad a competitive force at the top of European football, which will be Friedkin’s objective.

They were outplayed by their Spanish counterparts, conceding when Lopez should have made a save and Ibanez shouldn’t have flown off his feet to let Lucas Ocampos in behind the defence. Goals aside, there was no doubting Sevilla’s dominance. They hit the bar twice, drew two excellent saves from Lopez and had a goal disallowed for a narrow offside call. At the other end, Roma barely threatened.

It was the kind of performance that could easily cause a spiral towards crisis, hardly a rarity in the capital.

But at least as the dream of a Europa League run died, the fans could dream of what the Friedkin era might bring.

Excitement is inevitable. Dan Friedkin is a wealthy man to put it mildly, with a net worth of around $4.2 billion, and his arrival couldn’t have come at a better time, with Roma going through a desperate period financially.

But there will be a degree of caution about any bold proclamations as the Pallotta era comes to an end. The American’s repeated assertion over the years that Roma would be Scudetto winners during his presidency is now easy to chuckle at.

He walks out of the club with an empty trophy cabinet, Thursday’s defeat to Sevilla having exterminated any final hope of silverware being earned on his watch.

Pallotta leaves Roma after two consecutive years of failing to reach the Champions League, and with €278.5m of debt on the balance sheet, up €60m from the 2019 figure.

There is little wonder, then, that many fans are overjoyed about the start of a new era of club ownership. News that will help soften the blow of their tame European exit.