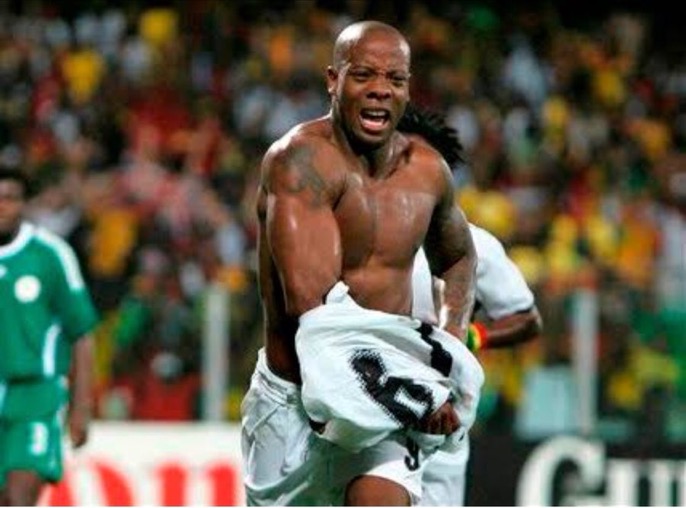 Ghana captain Andre Ayew has described today as “one of the worst” in his life following the death of former teammate Junior Agogo.

Ayew was saddened by the death of the former Ghana striker Junior Agogo, who passed away on Thursday morning in London.

Ayew and Junior Agogo were both in Claude Leroy’s team for AFCON 2008, as Ghana finished third as hosts of the tournament.

Agogo, who passed on aged 40, is fondly remembered by Ghanaian after scoring the winner in the quarter finals of the Nations Cup against rivals Nigeria.

The ex-Nottingham Forrest striker has been battling stroke for some time but showed signs of recovery early this year.