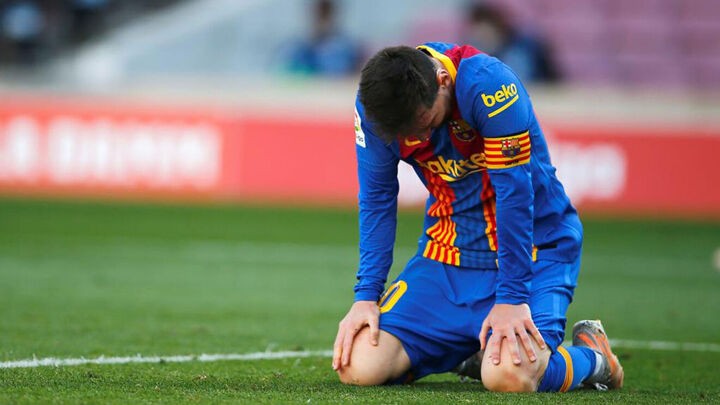 They may only be two points off top spot, but Barcelona are going to find it tough edging their rivals to take LaLiga Santander's crown.

The Blaugrana's draw against Atletico Madrid on Saturday was followed up by another draw between Real Madrid and Sevilla on Sunday, which have seen the title slip out of their hands going into the final three games of the season.

Ronald Koeman's side had the chance to make amends for their defeat to Granada, only to fail to beat Atletico at the Camp Nou as well.

Their inferior head-to-head record to both Atletico and Real Madrid sees their hopes of winning the league title remain slender.

There is still optimism within the Barcelona camp that they can turn things around. "The result against Atletico was fair. Everything is still possible," Koeman said.

The Catalans play Levante, Celta Vigo and Eibar in their three remaining fixtures of the season.