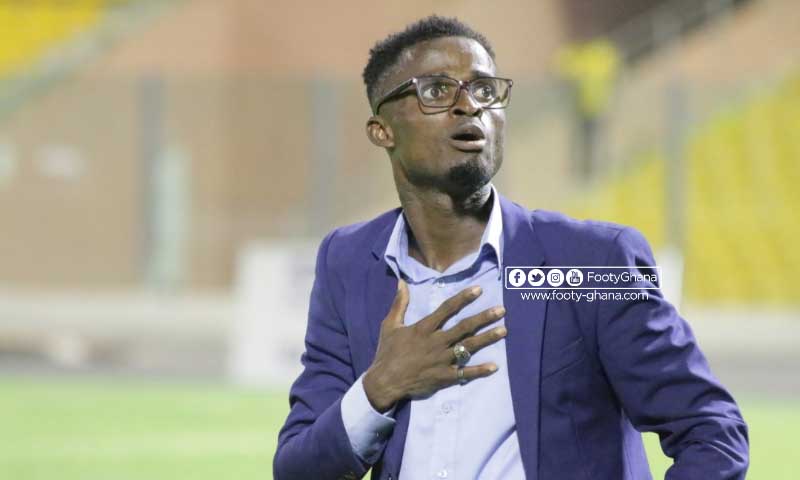 According to the ex-Techiman Eleven Wonders gaffer, it is bizarre to brand the entire league with match-fixing because two clubs were found guilty of the act.

Fans and pundits have been left worried by some of the results in games, especially at the tail end of the campaign.

"I always say that only small-minded people will say that there is fix match going on in the league because as far as I'm concerned, there is no match-fixing in Ghana Premier League," he told Kumasi-based Pure FM.

"There are 18 clubs in the league so why would anyone think that because only two teams (Ashantigold and Inter Allies) were caught, we can conclude that there is match-fixing in Ghana Premier League. Why is it that we don't say that Serie A matches are fixed because Juventus and AC Milan were caught in a match-fixing scandal some years back," he added.