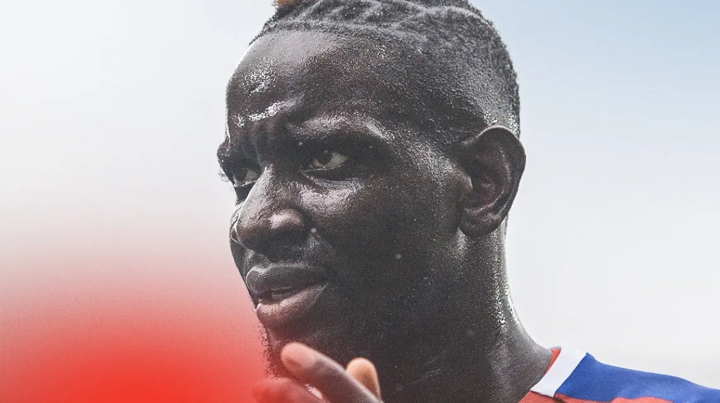 Mamadou Sakho has departed Crystal Palace after four and a half years upon the expiry of his contract, signing for Ligue 1 side Montpellier Hérault SC.

Sakho joined Palace on loan in January 2017, collecting the club’s Player of the Month award in March and helping to secure safety with several significant clean sheets.

He then signed a permanent deal in August 2017 and went on to play a total of 75 times for Palace.