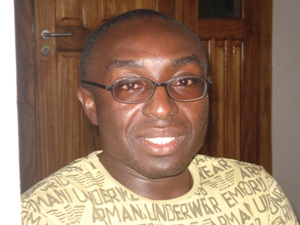 Controversial coach Isaac Boateng has called on the Ghana Football Association to ban Under-12 football in the country.Â

The former Asante Kotoko coach claims the kids suffer playing on a full field which too big for their ages and does not help improve the techniques of budding talents.

"The FA has to introduce mini soccer for the Under-12s because the kids cannot play on a full field. Some kids get to touch the ball for only three times or even less because the field is too big for them," Boateng told All Sports.

Boateng has assumed his role as head coach of newly-formed third-tier side First Capital United.

He has also applied for the vacant Ghana Under-17 coaching job.