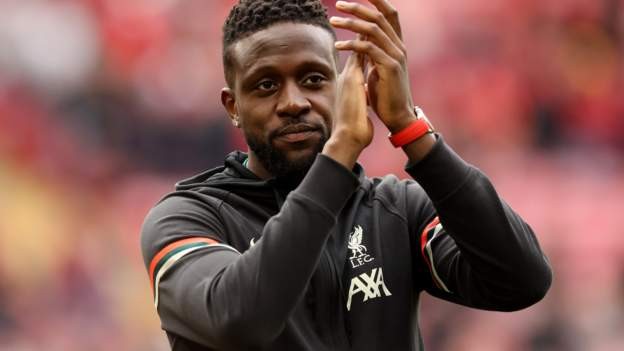 Ex-Liverpool forward Divock Origi is in Italy for a medical before signing for AC Milan on a free transfer.

It was announced that Origi was leaving Liverpool once his contract expired at the end of the last campaign.

The 27-year-old scored crucial goals for the Anfield club, including the second in their 2-0 win over Tottenham in the 2019 Champions League final.

The Belgium international signed for the Reds in 2014 and scored 41 goals for them in 175 games.

Medical student, pilot then script writer: Find out what inspired the man who wrote Line of DutyBut how do they fry with air? Greg Foot investigates whether air fryers live up to the hype or overpromise