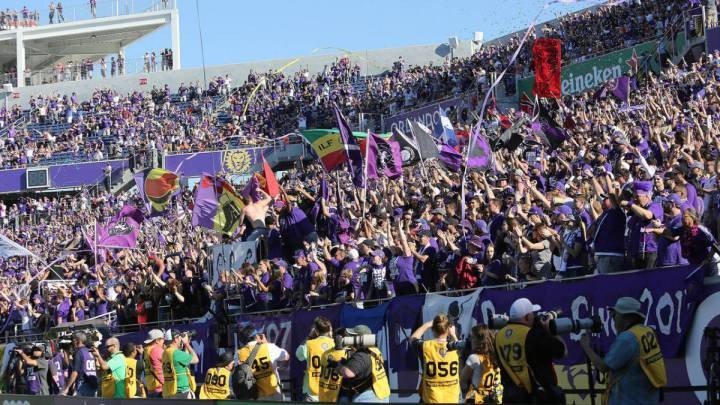 According to the Sports Business Journal, Flávio da Silva, the owner of MLS club Orlando City, is looking to complete a sale ahead of the 2021 season.

Orlando City made its debut in Major League Soccer back in 2015 and this year they are having one of their best campaigns, currently lying in fourth place in the Eastern Conference. And, according to the Sports Business Journal, the team’s owner Flávio da Silva is looking to finalize a $400 million sale ahead of the 2021 season.

Da Silva paid a $70 million expansion fee to acquire the team and last year it was valued at around $295 million according to Forbes magazine. “It’s unclear if other assets within the Orlando Sports Holdings LLC portfolio, which includes the NWSL Orlando Pride, USL League One Orlando City B and Exploria stadium, would be included in the deal,” according to a source with knowledge of the transaction.

Orlando City’s owner has been reducing his ownership for some time now. In 2018 he sold 8.63% of Orlando Sports Holdings LLC valued at nearly $500 million to Albert Friedberg. He also recently sold an undisclosed portion of the club to Jed Kaplan who is part owner of the NBA’s Memphis Grizzlies and Premier League club Swansea City.

“Sources have characterized the soccer investment by da Silva as just that — an investment and business transaction where he could eventually turn a profit. In other words, da Silva wasn’t getting involved in the league for the long-haul,” SportsBusiness reported in May 2019.