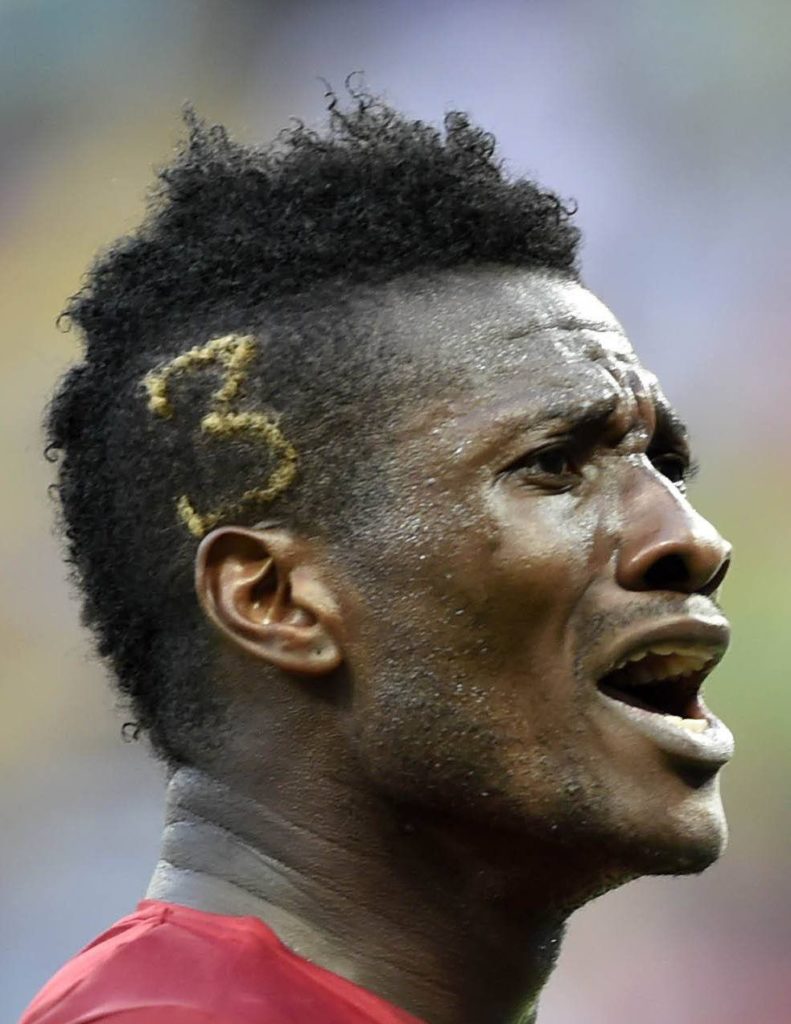 Gyan has not been invited to the senior national team since he featured at the 2019 Africa Cup of Nations in Egypt. The legendary striker lost his captaincy to Andre Ayew, before the tournament.

He was made General captain by Kwasi Appiah. However, he was overlooked by Charles Akonnor recently when he announced new leadership for the team.

And according to the 1965 AFCON winner, the decision means Gyan is not in the plans of the coach.

“Good name is better than riches and if Gyan will listen to me, he should quit the Black Stars because he is not the Gyan we use to know”

“I think he should honourably resign from the team to save his name,” he told Angel FM.

The 34-year-old, who is currently without a club, has scored 51 goals in 109 appearances for Ghana.