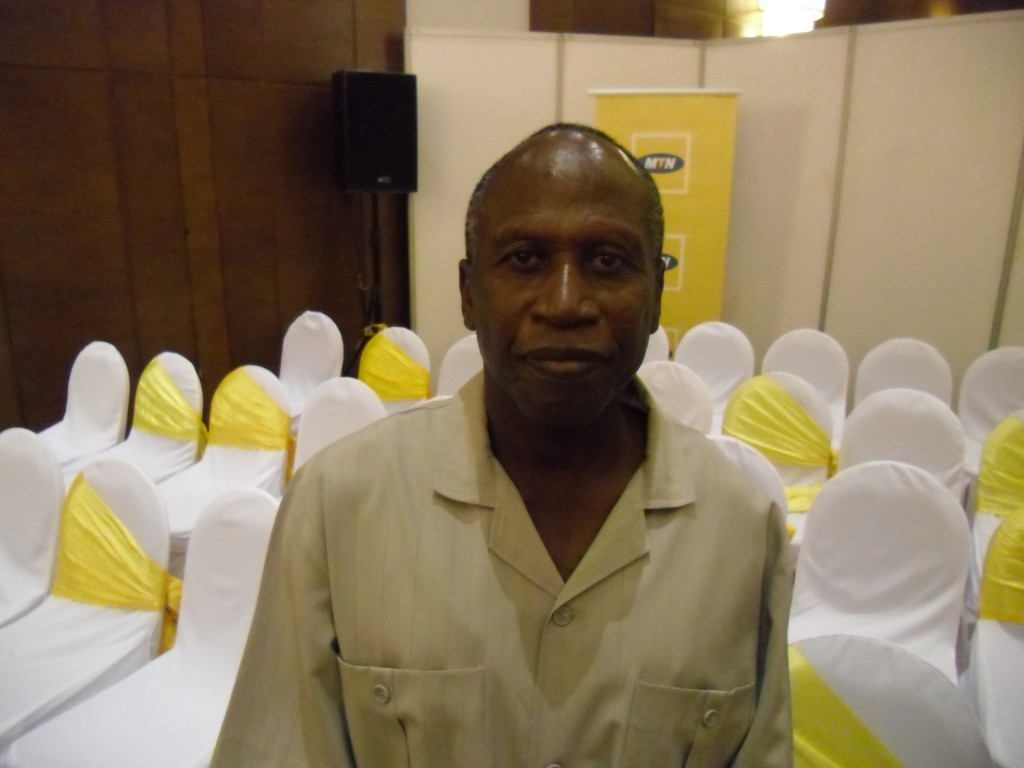 Memories of that fateful night was revisited at the same venue (then Ambassador Hotel) now Movenpick during the maiden edition of the MTN FA Cup awards on Sunday.

"That was in 1965 when Ghana defended the Africa Cup of Nations we won in 63 here in far away Tunisia," Kofi told GHANAsoccernet.com.

"And when we returned, there was a State banquet, not an FA organized event at this same Ambassador Hotel which is now Movenpick.

"I was honoured as the footballer of the year in 1965 and could you believe, the whole congregation was asked to stand for a special song to be played for a small boy like me at the time."

The now Reverend has hailed that day is the highlight of his football career which spanned over a decade.

"It was one of my greatest moment because we were purely amateurs who were honoured to just wear the national jersey and that day I was given a special certificate by the first president of Ghana, Osagyefo Dr. Kewame Nkrumah."