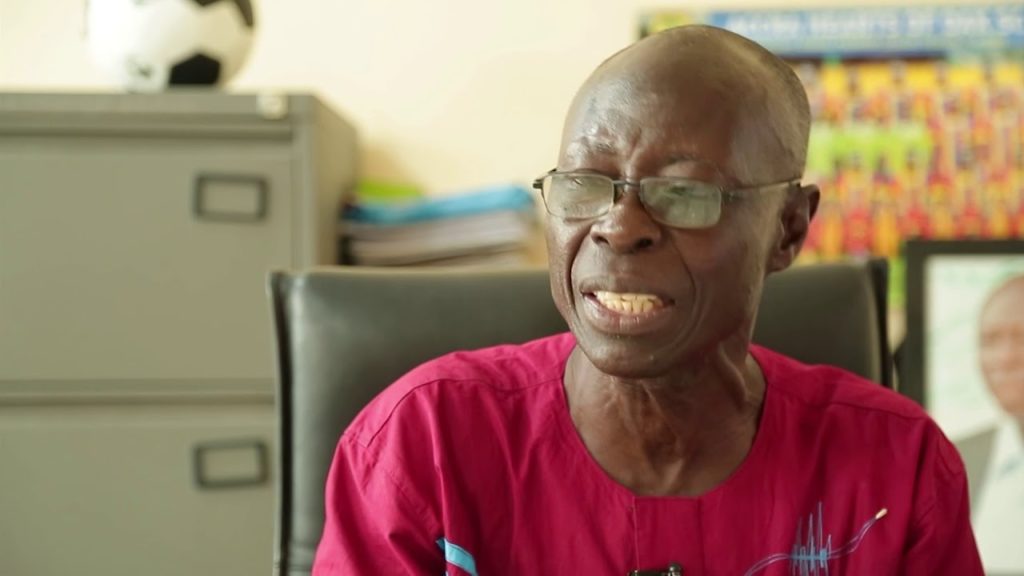 Oti, who was appointed acting technical director of the association in 2009, was handed a letter last month, notifying him of the FA’s decision not to extend his tenure at the directorate.

According to Oti, who has served as CAF Technical Education Officer and FA Technical Director for a combined 14 years, his departure is unfair because he worked hard.

“For the sake that the directorate is now recognised and experts will be employed for the technical director just to be supervising, that one, I must say I’m a bit disappointed because, I have worked a lot; I have done so much on my own for it to be where it is, and now that people will be coming in where your work probably would be much seen by the country or people and you’re being asked to step aside, that’s my only worry,” the GFA and CAF coaches examiner told Joy Sports.

The GFA is expected to name a new technical director in the coming weeks as persons have started applying for the vacant position.

Former Ghana and Kotoko coach Malik Jabir is the first to confirm his application. Also, former Kotoko coach Bashir Hayford has expressed interest in taking up the position.