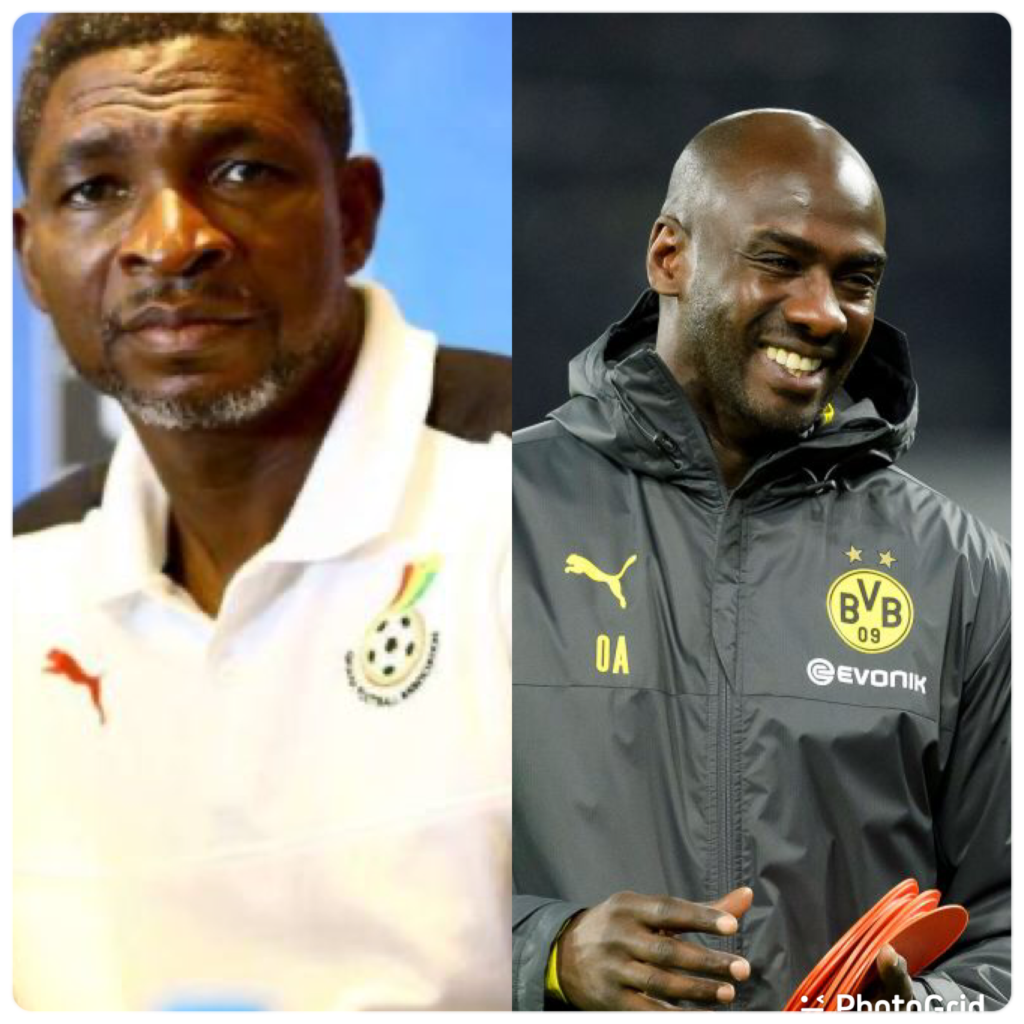 Milovan Rajevac was unveiled as Ghana coach on Friday with the two former internationals his assistants.

The three-member committee tasked to appoint a new coach for the Black Stars has settled on Otto Addo and Maxwell Addo to assist Milovan Rajevac.

Other coaches were consulted such as Ibrahim Tanko and Mas Ud Didi Dramani, George Boateng before the committee settled on the duo.

Otto Addo is seen as a potential Black Stars coach and his rich experience and expertise in the Bundesliga and Borussia Dortmund youth team.

Addo, who represented Ghana at the 2006 World Cup, retired from football in 2008 and has since been coaching.

Otto Addo may continue his new role with the Dortmund job.

He is expected to help out with the monitoring of players from the domestic league as the second deputy coach.

The Black Stars face Zimbabwe in another doubleheader in the 2022 World Cup qualifiers next month.