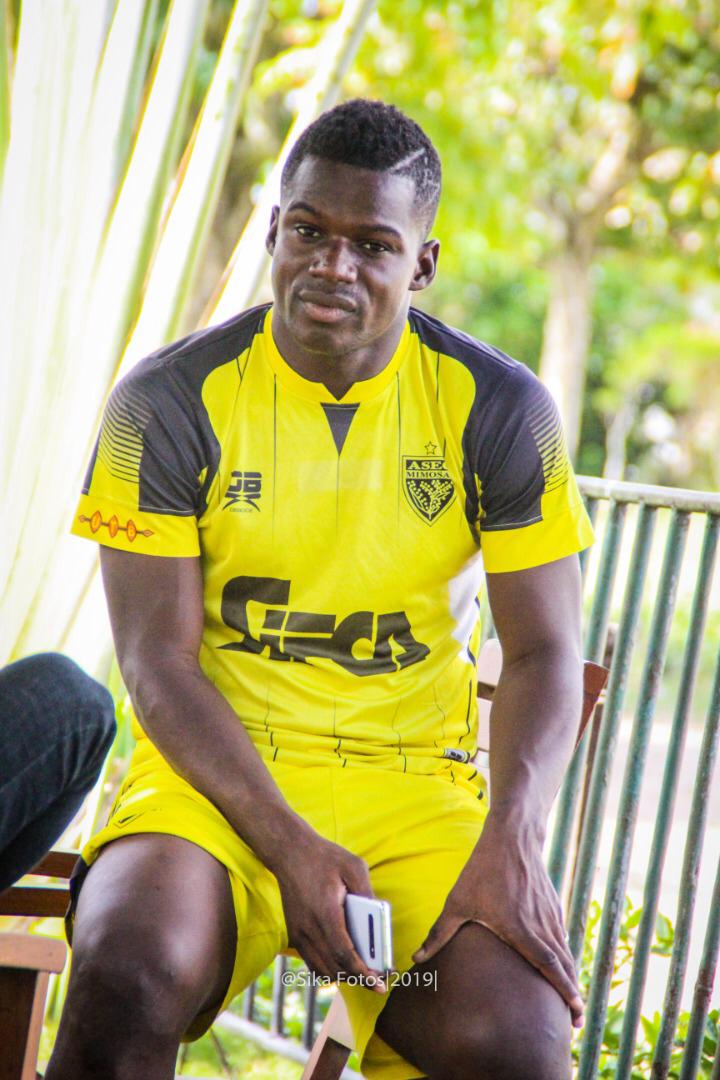 Asec Mimosas striker Ahmed Toure says he will love to wear the Kotoko jersey when his side take on the Porcupine Warriors in the Otumfuor Anniversary Cup to be played at the Baba Yara Sports Stadium on Sunday.

According to the prolific striker, just playing some few minutes for his former side against Asec Mimosas in the course of the game will be an honour.

"The game between Kotoko is just a friendly game so there is no friction...I would love to wear the Kotoko jersey in the course of the game if the opportunity comes", he told AshhFM.

The former Bechem United striker indicated that the team will arrive in Ghana on Thursday.

Ahmed Toure has signed a two year contract with AS Vita club of  Congo and will join the team next season.