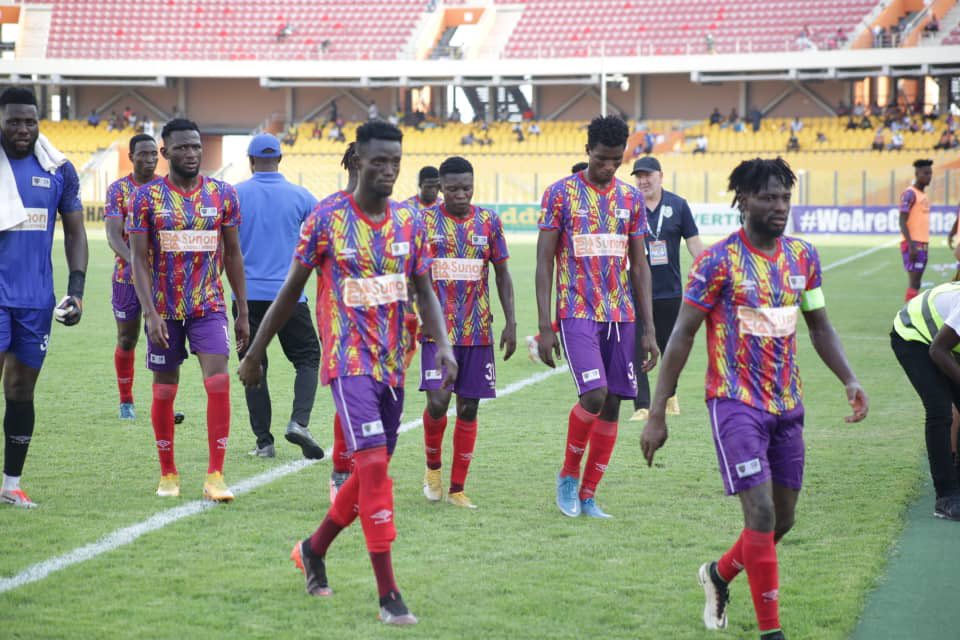 Hearts of Oak Communications Director Kwame Opare has blamed the team's poor performance in the Ghana Premier League on their disastrous Africa campaign.

The Phobians failed to finish in the top four on the league table as they lost the Premier League title to arch-rivals Asante Kotoko.

Opare Addo claims their performance in Africa affected the team's league campaign as well as injuries.

“We had the opportunity to play in Africa with the hope of performing but we were out in the playoffs in the CAF Champions League and the Confederation Cup," he said on Asempa FM.

“You look at our participation in Africa, it affected our performance in the Premier League. At a point, injuries set in which made it difficult for Samuel Boadu to have a standing team to compete.

“Ibrahim Salifu, Kwadwo Obeng Jnr, and other players who are key players were virtually out of the season, and at the time they returned, it was over for us,” he added.

The Phobians were dumped out of both the CAF Champions League and the Confederation Cup.

Hearts of Oak finished the 2021/22 Ghana Premier League campaign on the 6th position with 46 points.

Despite their poor performance in the Premier League, Hearts of Oak will play Bechem United in the finals of the 2021/22 MTN FA Cup on Sunday at the Baba Yara Stadium with kick-off scheduled at 15:00GMT.