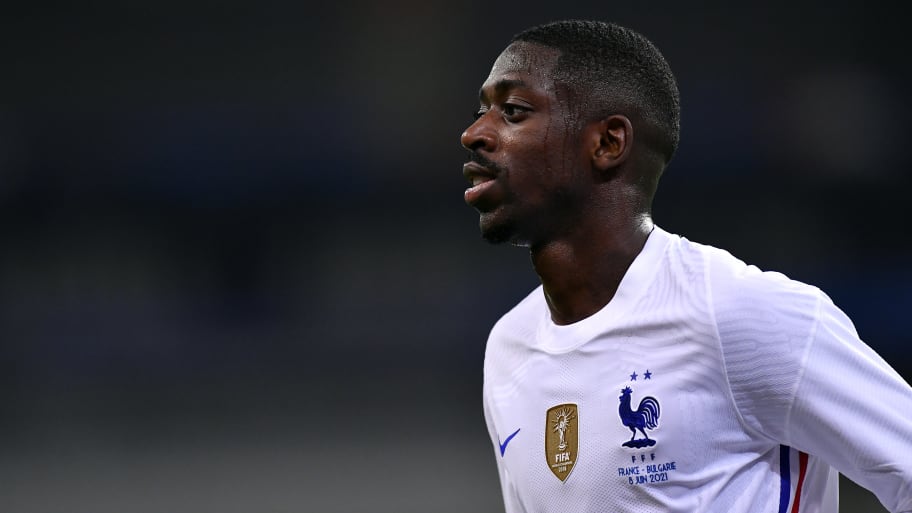 Ousmane Dembele is attracting interest from a host of Premier League sides, with his Barcelona contract set to expire at the end of the season.

Dembele has largely underwhelmed since making a big-money move from Borussia Dortmund back in 2017. A combination of injuries and off-field problems have had a clear negative effect on his performance with the Frenchman managing just 30 goals in 118 appearances.

The five-year deal he signed after arriving at the club is set to run out in the summer and according to Mundo Deportivo, there will be no shortage of interest should he fail to pen fresh terms.

Manchester City's interest in the player is already known, but fellow Premier League title challengers Liverpool have now joined the race. Jurgen Klopp is thought to be a big fan of Dembele with the German requesting that transfer chief Michael Edwards looks into the feasibility of bringing him in for free in the summer.

Meanwhile, Chelsea could also be tempted to make a move. Dembele played some of the best football of his career under Thomas Tuchel at Dortmund and the Blues boss is confident of getting the forward back to his best at Stamford Bridge.

Juventus, Paris Saint-Germain and Manchester United have similarly been credited with interest in the past.

Despite these clubs circling, Barcelona are keen to see Dembele remain at the club and recently opened up contract talks. Barça are set to offer him a two-year deal as they look to avoid losing him on a free transfer this summer.

The club's bargaining position is not the strongest right now, though. They would not be able to compete financially with their rivals for Dembele's signature as their financial crisis shows no signs of letting up any time soon.