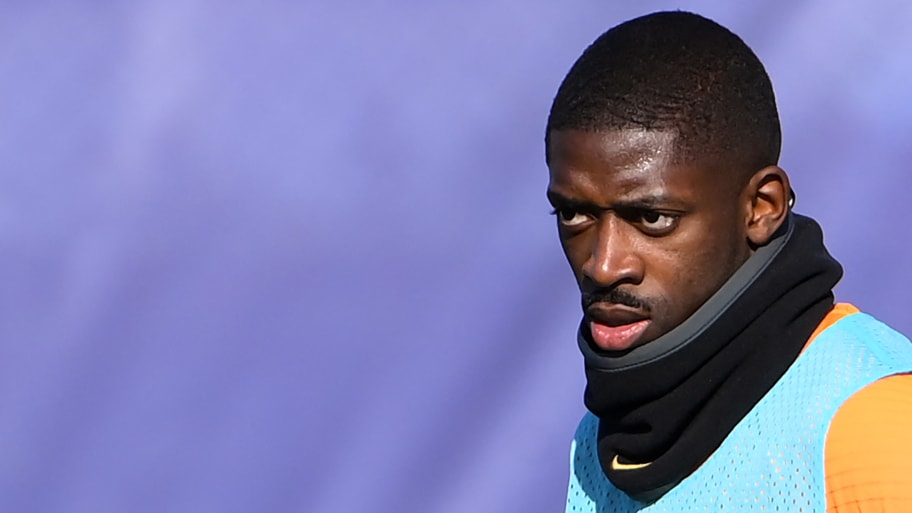 Ousmane Dembele has requested a face-to-face meeting with Barcelona president Joan Laporta as he looks to salvage his future at the club.

Dembele's contract expires at the end of the season and Barça have been attempting to tie him down to a new deal for some time.

The Blaugrana issued a string of deadlines to the player's agent, Moussa Sissoko, all of which he refused to respond to.

After the latest ultimatum fell on deaf ears, Barça seemed to give up hope of renewing the 24-year-old's contract, with director Mateu Alemany revealing that the club would be looking to sell the forward immediately.

Barcelona received backlash for these comments, with the Spanish players' union claiming they risked violating Dembele's labour rights. There was even reports that the former Borussia Dortmund man was considering suing the club.

However, the saga is far from over. Now, Sport report that Dembele does want to remain at Camp Nou and has requested clear-the-air talks with Laporta.

Mundo Deportivo expect this to be the final meeting between the pair, with an outcome set to be reached one way or another.

Dembele's close friend and teammate Samuel Umtiti had a similar meeting with the president which proved fruitful - the defender signed a new long-term contract soon after.

If an agreement cannot be reached with Barcelona, Dembele will be forced to explore other options. There would be no shortage of interest in the Frenchman with Andreas Korssund claiming that Chelsea have already made contact.

Liverpool, Manchester United and Paris Saint-Germain have also been linked in the past.