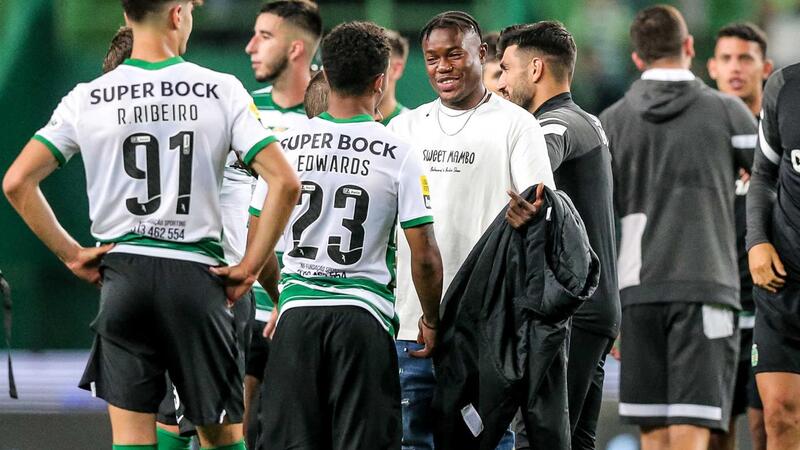 The 18-year-old, who will be making his first team appearance next season has been training with the senior side since signing a five-year deal with the club.

Former Ghana assistant coach, Maxwell Konadu who played in Portugal during his professional career described the teenager as an outstanding and believes Sporting will benefit from his talent.

"He's a different type of player. When he started in the national teams, he broke all age records in the national team. I remember that when I was in the under-17s, the team didn't qualify in the tournament in which it participated. They returned home early, did not qualify. But some of these players were chosen to go to the under-20 team at another tournament. He ended up being the best player in the competition. He is a special talent," the former player Uniao de Leiria player told TSF.

"He plays very well from the right side. Along the line, when he isolates himself against the opposing full-back, there he can always create something. He has a powerful left foot, so he can always shoot from afar. From a free-kick, when he takes the shot , surprises for the strength it has for its age, for its potency."

Issahaku was part of Ghana's squad at the Africa Cup of Nations in Cameroon early this year.