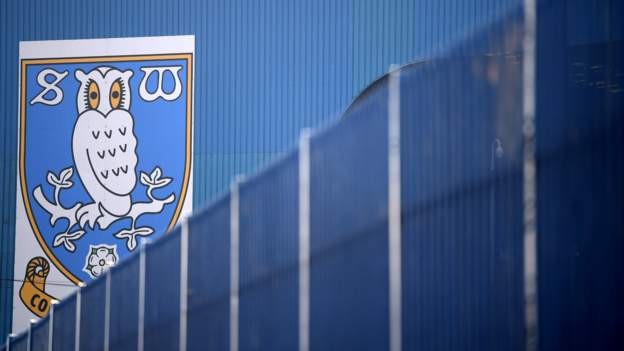 Sheffield Wednesday have postponed their next two Championship games against Coventry and Wycombe Wanderers because of positive Covid-19 tests.

The Owls reported cases on 7 January and have now told the English Football League players are self-isolating to protect against further infection.

They did play Saturday's FA Cup tie at Exeter, which they won 2-0.

Interim boss Neil Thompson and coaches Lee Bullen and Steven Haslam were missing as they self-isolated.

New dates for the games against the Sky Blues and Chairboys, which were to be played on Saturday and next Tuesday, will be announced "in due course".