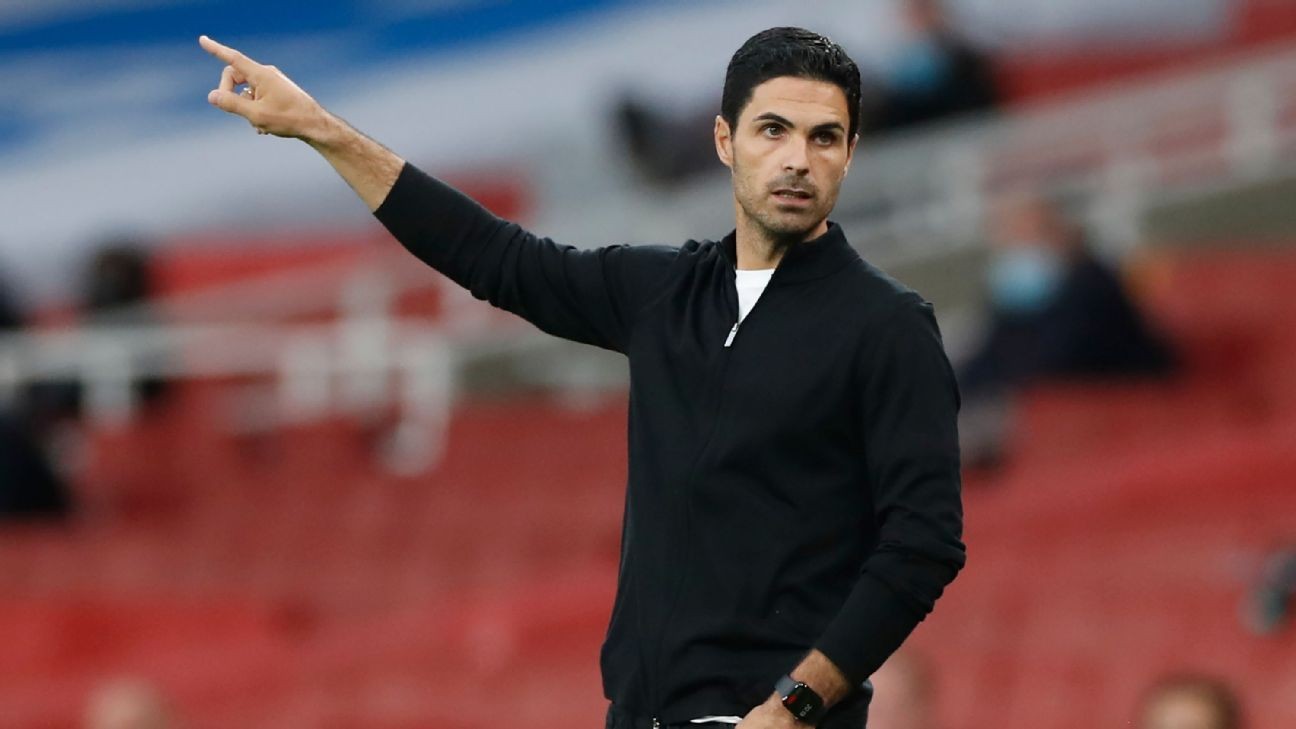 Arsenal head coach Mikel Arteta has said Mesut Ozil hasn't been picked for "pure football reasons" and not because the club are eager for him to leave.

ESPN reported on Friday that a battle is taking place inside the club with Arsenal keen to offload him due to his high wage bill.

Ozil hasn't played a minute for Arsenal since lockdown with the club's injury updates saying "back soreness" is his reason for not playing.

"Pure football reasons," Arteta said at a news conference on Friday when asked why Ozil has not been selected.

"My only ambition is the best squad and the best players who give us the best opportunity to win the game."

Arteta wouldn't confirm whether Ozil would feature in Arsenal's FA Cup semifinal squad against Manchester City on Saturday but said he was training with the squad.

The former Manchester City assistant coach said he was planning on using everything he had learned at the club to target Pep Guardiola's side's weaknesses and strengths.

"That is what we will try to do as much as possible," he said. "It is about stopping their strengths as well."

Arteta said they cannot expect to spend 90 minutes defending deep against Manchester City like they did in the second half against Liverpool on Wednesday.

"We had a really good reaction after the goal and it is not easy because they are such a dominant team.

"The level of difficulty will be really high."