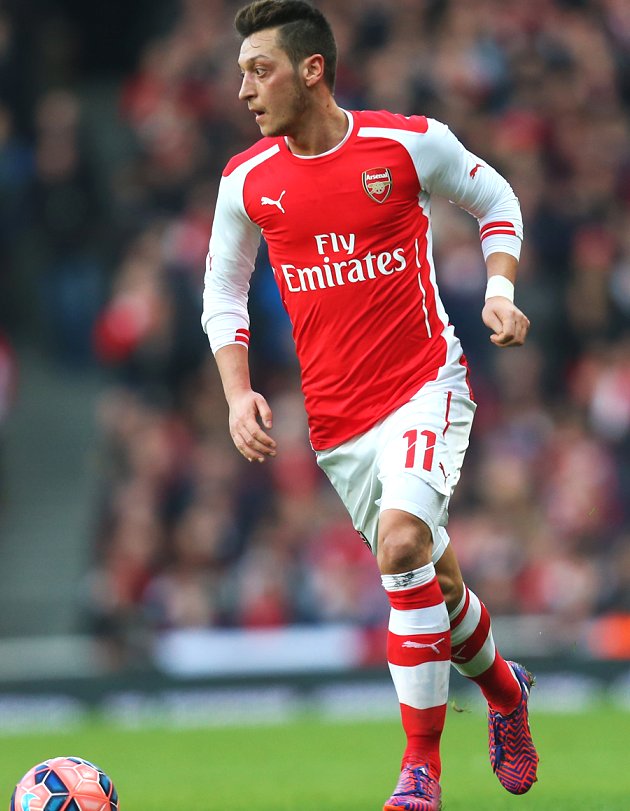 Arsenal star Mesut Ozil believes the club requires a new influx of players this summer if they want to again compete for the Premier League title.

The Gunners are constantly in the top four but if they want to seriously go after the premiership, Ozil feels that investment needs to be made, especially with Manchester City intent on turning around their likely inability to win this season under incoming manager Pep Guardiola.

"We know that it will not be easy and that we need reinforcements if we want next season to be on top here again," the German told Welt am Sonntag.

"It is again interesting to see who invests in who and how much the clubs do during the summer break.

"In addition, great coaches are coming into the league. I am thinking primarily of Pep Guardiola. Wherever he has been, he had success. He is a coach, keen on playing and his teams are feared.

"I wonder what he will do with Man City. He will be imprinting his football in England and people will be surprised."