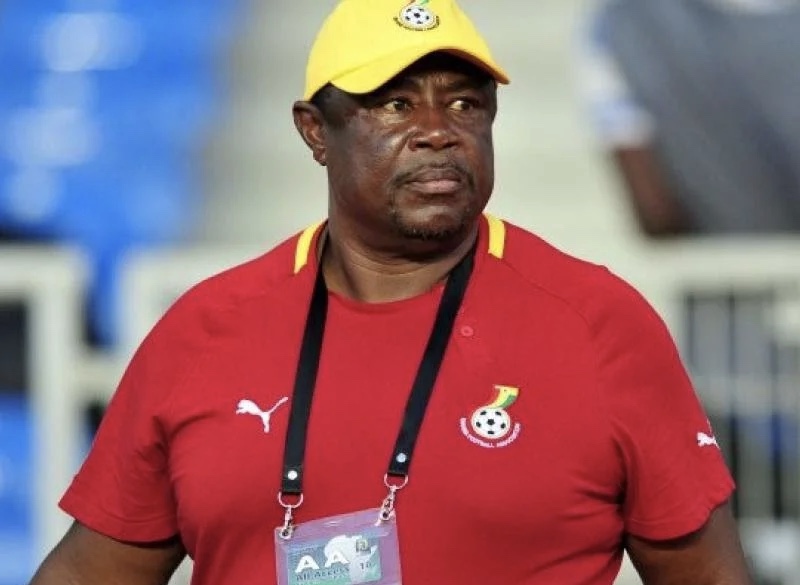 Ghanaian coach Paa Kwesi Fabin has been reassigned to the national U-17 team following the appointment of Maxwell Konadu to the Black Stars deputy coach position, according to sources.

Fabin who was first named the Black Meteors coach makes a return to the national U-17 side the Black Starlets and will be assisted by Ignatius Osei-Fosu and Winfred Dormon.

Coach Paa Kwasi Fabian takes over the vacant Black Starlets job, a team he coached at the 2017 Africa U-17 Cup of Nations and later at the World Cup in India.

The former Aduana Stars coach is known for his trademark as a development coach and is expected to qualify the team for future tournament.

The Ghana FA is yet to officially confirm his appointment as the Black Starlets coach.