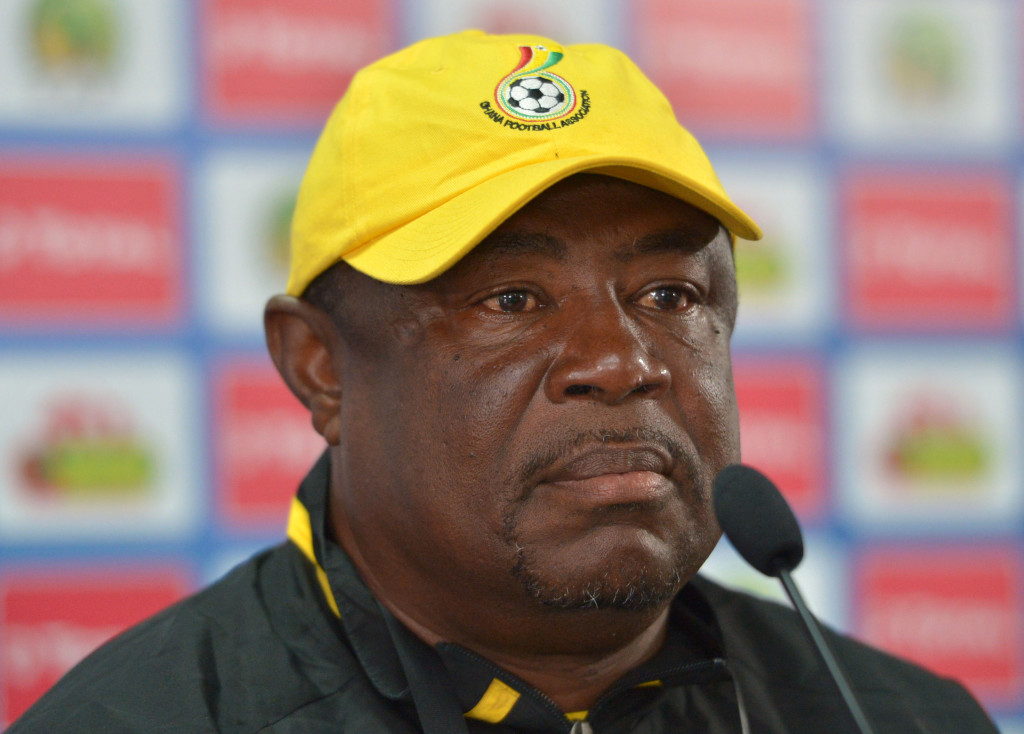 Samuel Kwasi Fabin, coach of Ghana during the 2017 Under 17 Africa Cup of Nations Finals Ghana press conference at the Libreville Stadium in Gabon on 19 May 2017 ©Samuel Shivambu/BackpagePix
Share

Former Asante Kotoko and Hearts of Oak manager Paa Kwesi Fabin has been appointed head coach of the Ghana national U-23 team, the Black Meteors.

His appointment was confirmed on Tuesday, replacing Ibrahim Tanko, who was sacked early this month.

He will be assisted by Akapko Patron with Ben Owu as goalkeepers trainer.

Fabin has vast experience in coaching having managed both on the local scene and abroad.

Last year, he managed Uganda national youth teams for two months. This is after coaching Asante Kotoko and Hearts of Oak.

His last managerial job was with Inter Allies.

Other members of the technical team are:

The GFA has also named a Management Committee for the Black Meteors as follows: