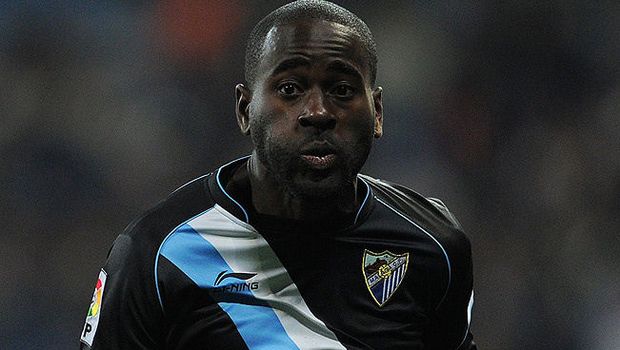 Panathinaikos officials travelled to Qatar and held talks with Al-Sadd on Monday to finalise the deal for the former Arsenal player.

Abeyie spent last season on loan at the Olympic Stadium and scored six times in 25 appearances.

Per the co-ownership deal, Al-Sadd will have 45% of his transfer rights and receive 300,000 Euros if Abeyie helps Panathinaikos to reach the Group stage of the UEFA Champions League campaign.

The 26-year-old was linked with a move to Italian side Napoli.