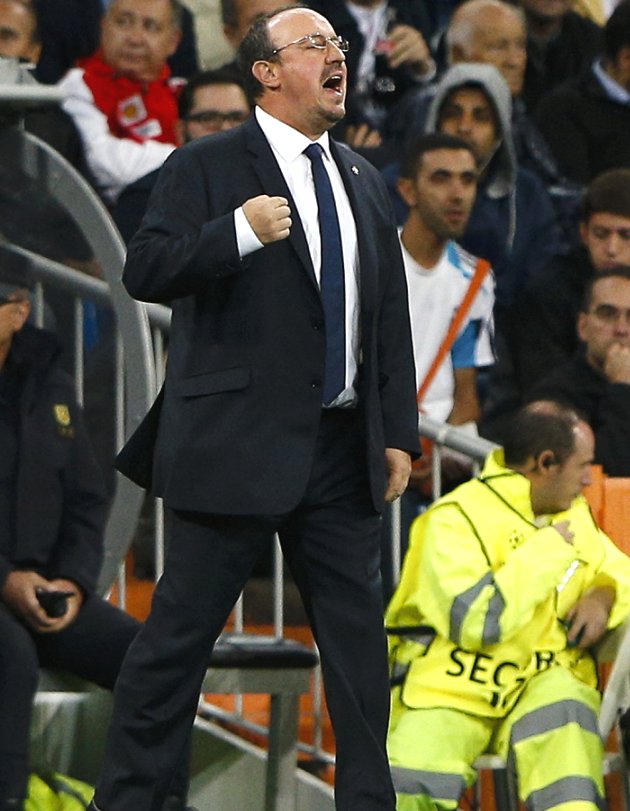 Panucci says despite the rumours about Rafa Benítez, no player wants to lose against the old enemy.

"I've read a lot of speculation about how the players aren't happy with the coach, but when they step out on to the pitch they all want to win.

"Some matches just don't go as planned. Real Madrid have to play attacking football, but the other day they let Barcelona control the game and sat back very deep."