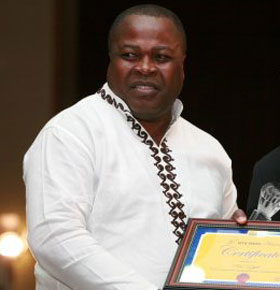 Pappoe, backed by Great Olympics, is among 12 persons from the second-teir league to have submitted their nonimations forms for four seats to the Executive committee.

He has been widely credited for his personal role in helping Ghana to qualify for two consecutive Fifa World Cup finals. His managerial supervision made Ghana one of the most attractive teams in the world.

Pappoe is optimistic congress will retain him at his position.

"I believe some of us have done our part and continue to do our part to help build the game and win titles for the nation," Pappoe said.

"The work some of us have done with the Black Stars has been seen by many and I believe congress will give me another chance."