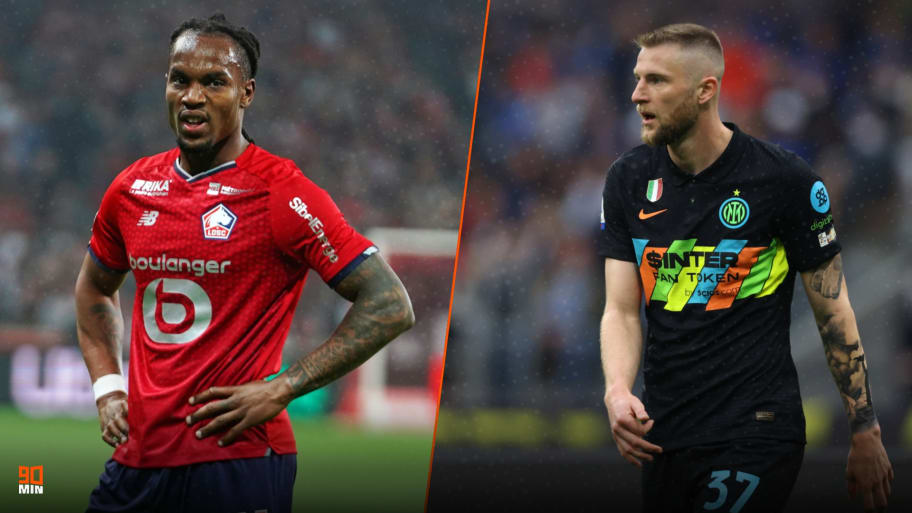 Sanches has long been linked with a move to AC Milan this summer, with the club having hoped to have confirmed the signing of both the midfielder and his Lille teammate Sven Botman earlier in June. However with talks stalling, we understand that Campos is keen to step in and bring Sanches to the Parc des Princes this summer.

Campos signed Sanches at Lille during his successful stint at the club's sporting director - a club who Sanchez won a miraculous Ligue 1 title with in 2020/21.

Along with Lille alumni Camps and Sanches, ex-Lille manager Christophe Galtier is close to replacing Mauricio Pochettino at PSG. L'Equipe are reporting that Galtier has signed a two-year deal with the club, with an option of a further year.

PSG president spoke about the decision to go with Galtier over Zinedine Zidane as the club's next manager, stating: "We've chosen a coach who will be the best for what we want to put in place.

"The fans disappointed to have Galtier and not Zidane? The dream is one thing, the reality another. Dreaming big is good but today, we must above all be realistic, we no longer want flashy, bling-bling, it's the end of glitter. We want reality.“

90min has also learned that Paris Saint-Germain have lodged a bid for Skriniar and are hopeful of securing the talented Inter defender.

If the deal were to go through, Inter intend to sign Torino ace Gleison Bremer. The 25-year-old is one of the highest rated centre backs in Italy following a career-best season at Torino.

Earlier this week Inter CEO Beppe Marotta confirmed the club's interest in the defender, saying: “Gleison Bremer is a world-class defender who would be useful for many top teams. Surely, we are interested in him.”


This article was originally published on 90min as Paris Saint-Germain step up pursuit of Renato Sanches & Milan Skriniar.