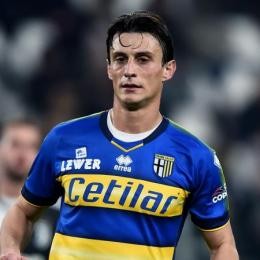 Sidelined during most of Parma season through, out of repeated injuries, Italian forward Roberto Inglese (28), according to Tuttosport, has been targeted by Benevento. Playing for Ducali since 2018/19, former Chievo Verona hitman, previously tracked by Bologna and Udinese as well, is on an ongoing deal with them until June 2023. Besides, "The Little Witches", just bumped up to next top-tier league, are tracking a couple teammates of his, namely Gervinho and Matteo Scozzarella.