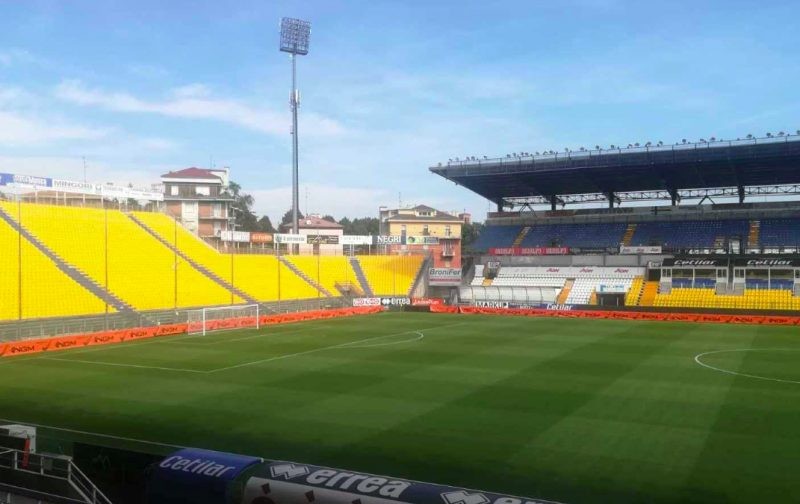 A sixth member of Parma’s playing staff has tested positive for COVID-19.

Four Crociati players had tested positive earlier this week, with three of those being asymptomatic and one described as “slightly symptomatic”. Another player returned a positive test on Saturday morning, with everyone else testing negative ahead of their trip to Udine.

Upon arriving in Friuli-Venezia Giulia, the squad underwent another round of tests, which returned one more previously unknown positive case, taking the total number of infected players to six.

“The round of molecular tests undertaken yesterday evening in Udine returned negative results for every member of the team group, with the exception of one player, who remains asymptomatic and was immediately placed into isolation,” read a statement on the club’s website on Sunday afternoon, just over three hours before their game against Udinese.

“Therefore, the results of the tests allow access to the stadium and to the game today only for those who tested negative, in accordance with FIGC and government protocols.”