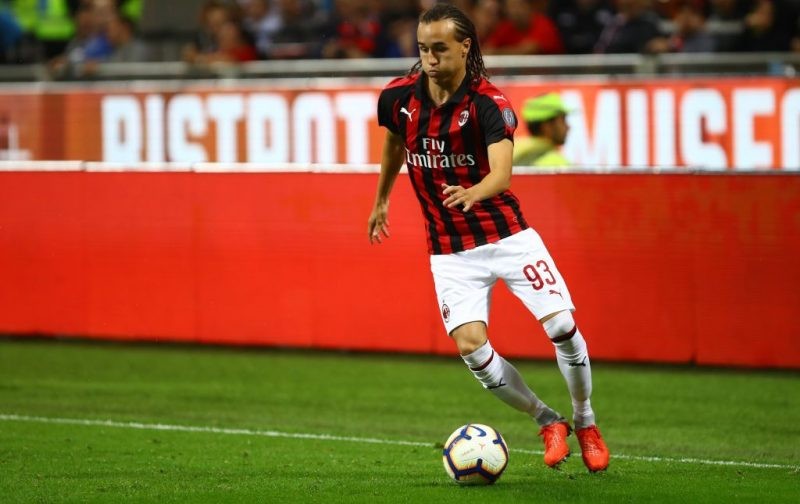 Diego Laxalt’s time with AC Milan could be over in the near future as Parma are in talks to land the Uruguayan.

The 26-year-old has been made available by the Rossoneri as they have an abundance of left-backs after the signing of Theo Hernandez.

With Ricardo Rodriguez still in the mix, playing time will be limited for Laxalt – and Ivan Strinic – meaning both players are expected to leave, with the former Genoa man closest to exiting according to La Gazzetta dello Sport.

Milan held talks with Parma on Friday regarding a move for the Uruguayan, as they believe he is a perfect fit in coach Roberto D’Aversa’s 4-3-3 formation.

It’s believed the Rossoneri would be willing to let Laxalt leave on an initial loan with an obligation to make the move permanent next summer for €10 million.

Talks are still at an introductory phase at this point however, as the Uruguayan hasn’t given the green light on a move as of yet.

Last season Laxalt featured in 20 Serie A matches for Milan.