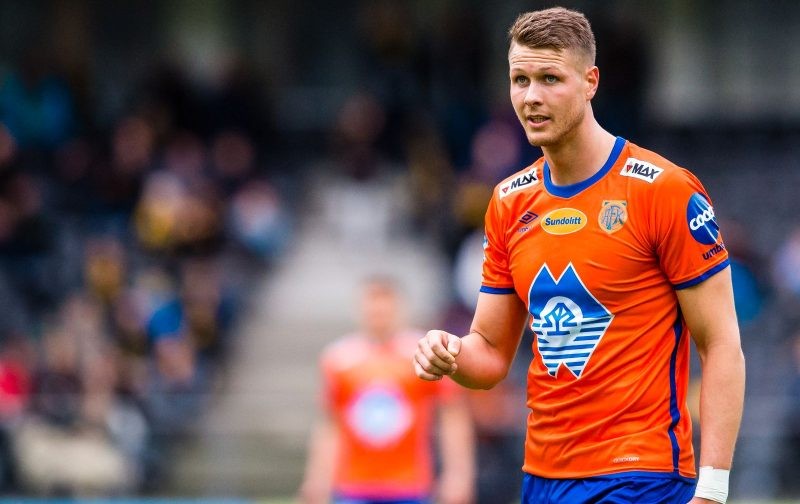 Belgian outfit Gent and Eredivisie side AZ Alkmaar have also expressed an interest in signing the forward, who has so far this season scored 8 goals in 9 matches in the Norwegian top flight.

Now, Forza Italian Football can reveal that Parma, SPAL and Lecce have also joined Gent and AZ Alkmaar in pursuit of Fridjonsson.

The 27-year old’s contract is set to expire at the end of December 2020 and therefore won’t command a high transfer fee.

The player is ready to take the next step in his career, Forza Italian Football can report, after having spent the last three years at the Norwegian outfit, leading them to promotion to the Eliteserien last season.

SPAL are currently the club least likely to sign him given their relegation to Serie B has already been confirmed for next season, with the same possibly applying to Lecce who could be relegated in Serie A’s final round.

As things stand, Frodjonsson prefers Parma should they be the first club to make a move for him, Forza Italian Football have learned, but he is open to a move to either Lecce or SPAL should one them make a move first, even if they have been relegated.