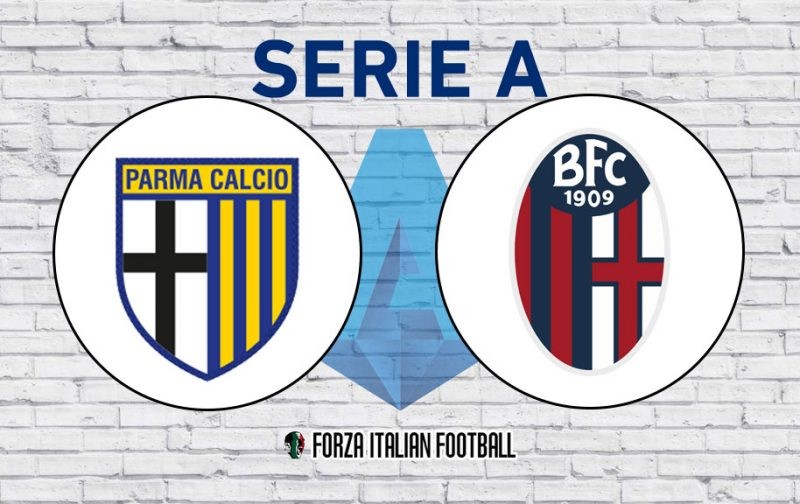 Parma are chasing a first top flight victory over Bologna in eight years when they welcome Sinisa Mihajlovic’s side to the Stadio Ennio Tardini on Sunday evening (kick-off 17:15).

– Parma and Bologna have met 33 times so far in Serie A; Bologna lead the head to head by 10 wins to nine, with 14 draws.

– Parma’s last win against Bologna in Serie A was in December 2012 (2-1 at the Dall’Ara) – since then, Bologna have won twice, with four draws.

– Parma have won five of their 16 home games against Bologna in Serie A, losing three times and sharing eight draws.

– Parma have lost their last four Serie A home games and could lose five in a row for the first time in the competition.

– Bologna have won their last two Serie A away games; in the last 55 years, only once have they won three such matches in a row (in 2016).

– Bologna’s head coach Sinisa Mihajlovic has won five of his 10 games as a coach against Parma (D4 L1).

– Jasmin Kurtic has already netted three goals in 13 Serie A appearances against Bologna; against no other side has he managed to score more goals in the Italian top flight.

– Bologna striker Nicola Sansone scored two goals and provided an assist against Sassuolo for Bologna in a 4-1 win in March 2015.

– Bologna’s Rodrigo Palacio has scored more Serie A goals against Parma (10 in 14 games) than any other side, including his first ever goal in the competition in December 2009 when he was at Genoa.