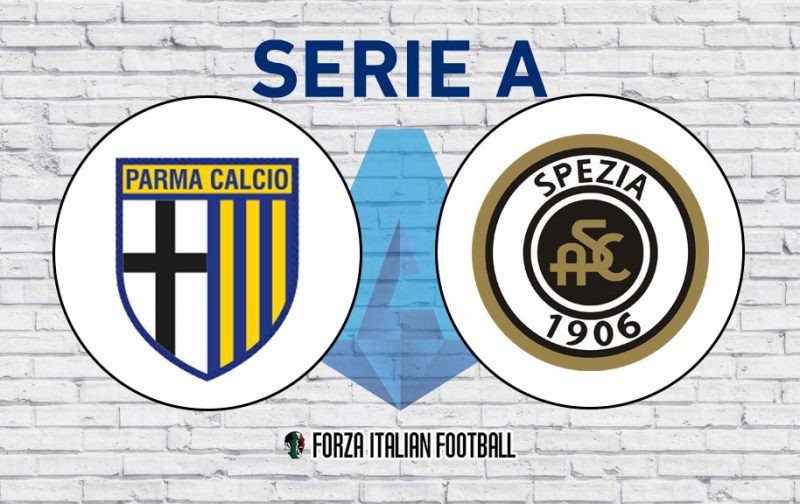 Parma welcome Spezia to the Stadio Ennio Tardini for the first time ever in Serie A when they meet on Sunday afternoon (kick-off 15:00).

– After losing five of their first six matches (all in Serie B) against Spezia (W1), Parma remain unbeaten in the most recent four (W1 D3).

– Since their return to Serie A in 2018/19, Parma have won only two of their five home Serie A games against newly promoted sides (D2 L1); however, one of those victories came in the most recent such match, 2-0 against Lecce in January 2020.

– Parma have conceded goals in nine of their last 10 Serie A games at the Tardini (16 in total): however, they kept a clean sheet in their most recent home match against Verona (1-0).

– Parma have lost 10 Serie A matches since football restarted in June (W5 D2): the joint most in the division, alongside SPAL. Three of these defeats have come this season (W1).

– Spezia have used the most players (26) in Serie A 2020/21: a record after the first four Serie A games in a season during the three points for a win era (following by Genoa with 25, also in the current season).

– Parma and Spezia are two of the three teams that have conceded the most goals in the second half of games in Serie A this campaign (six, alongside Bologna).

– After scoring two goals in his first three matches against newly promoted teams in Serie A with Parma, Gervinho hasn’t found the net in the following six games against such opponents.

– Parma’s Yann Karamoh has been involved in five goals in Serie A, four of these in the month of October (two goals, two assists).

– Julian Chabot scored his only goal in Serie A last July against Parma, with Sampdoria; he is one of only three Spezia footballers to have played in each of the four games this season.