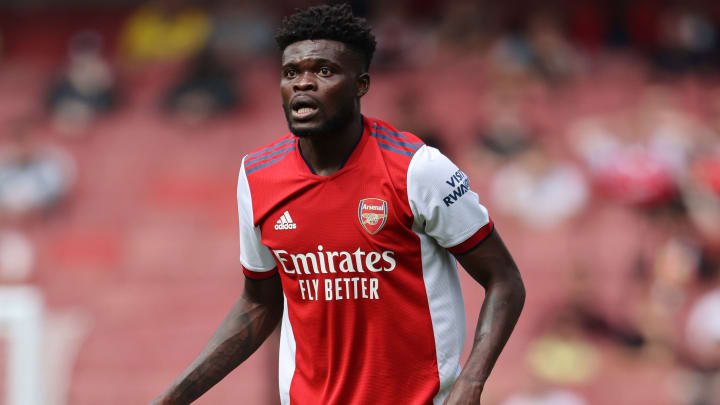 The Nigerian was asked by a fan to join Arsenal following reports linking him with a move to Manchester United.

But the Nigerian responded that Arsenal already have Partey, who he adores.

“You have Partey, he’s a great player," said Ndidi.

The Leicester Star however did not rule out a possible partnership with the Ghanaian, just like Michael Essien and Mikel Obi did for Arsneal's London rivals Chelsea.

Wilfried Ndidi has been a key member of Brendan Rogers' side since joining the club from Belgium giants Genk in 2017.