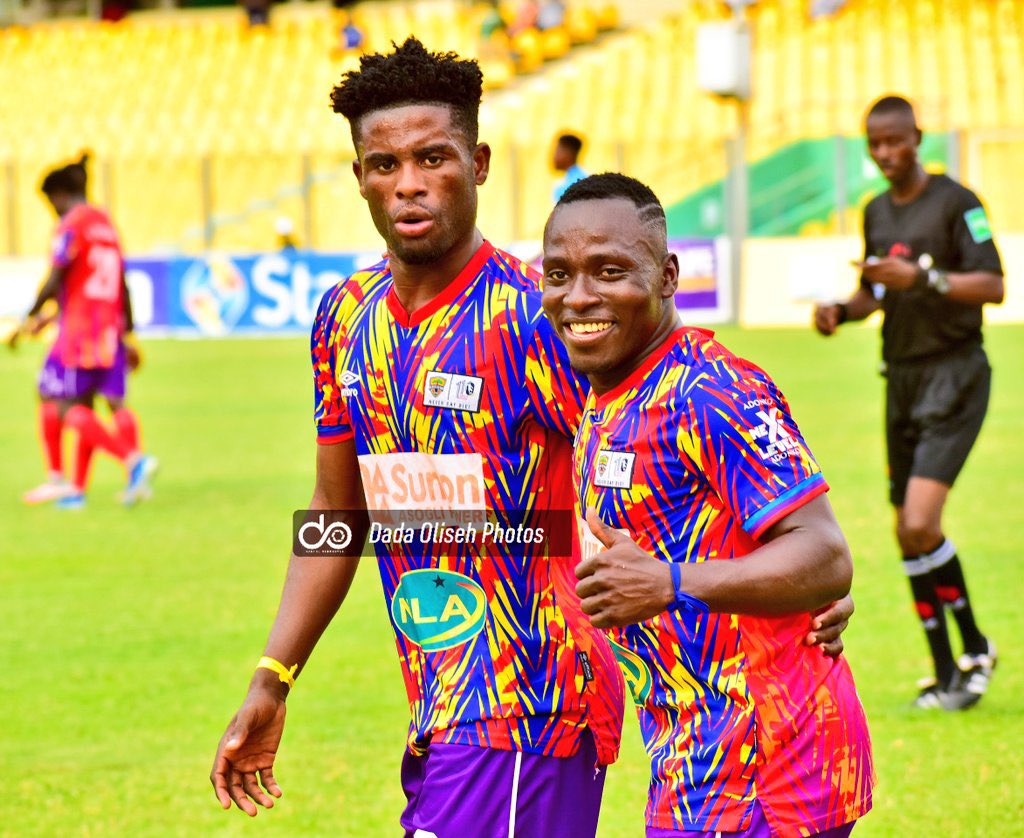 Hearts of Oak defeated Skyy FC in Accra to advance to the MTN FA Cup quarterfinals, thanks to a brilliant goal from Patrick Razak.

The winger scored in the second half after receiving an intelligent pass from Gladson Awako.