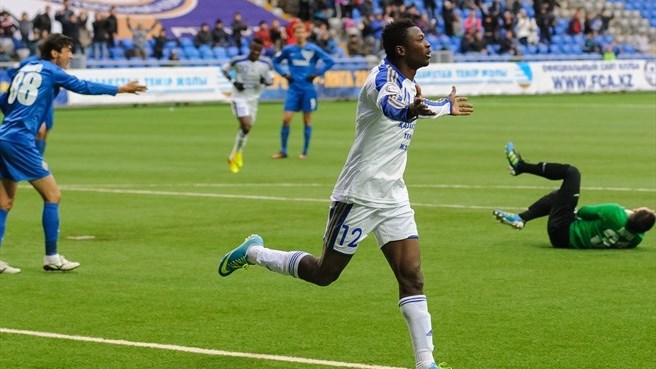 The 20-year-old, who finished as top-scorer after the Championship Playoffs in the Kazakhstan Premier League, lured by prospects of playing in the Uefa Champions League next season.

Astana have automatically qualified for next season's Uefa Champions after winning the league title at the end of the season.

"I've decided to stay with Astana and help them retain the league title and also play in the Uefa Champions League," he told GHANAsoccernet.com.

Twumasi bagged 11 goals to emerge top scorer of the Kazakhstan Premier League despite arriving at the second-half of the season.

The former Red Bull Academy graduate is in the books of Ghana's Olympic team.